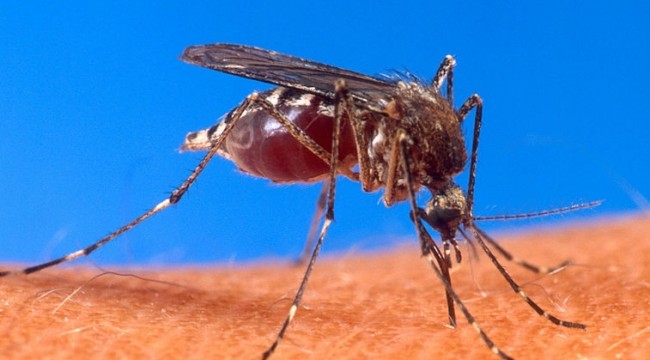 Reform is impossible in a system optimized for centralized power and financial predators and parasites.

Optimization is a key principle of all technologies. Though the political class claims perfection is possible (with just a few more regulations and laws, heh), engineers understand every system is a series of trade-offs. If you want to optimize one output, everything else in the system is rendered secondary.

The master narrative of the status quo is that maximizing private gain by any means available is good because to get rich is glorious: the goal of getting rich motivates entrepreneurs to do wonderful things that benefit humanity while they amass vast fortunes.

This is the happy propaganda story, and we all know the few outliers who are endlessly trotted out to “prove” its truth: Steve Jobs, the Larrys (Ellison and Page) Bill Gates, et al.

Nice, but the handful who fulfill the propaganda version of optimizing private gain by any means available only succeeded because there were no powerful vested interests in their way.

What our system actually optimizes is the assembly of vested interests that buy protection of their racket from the state. These vested interests include wealthy individuals, corporations, cartels and public unions.

What we’ve done is optimize financial predation and parasitism. We’ve created enormous incentives for too big to fail/jail banks, financiers manipulating dark pools and high-frequency trading that add nothing to the real economy, public unions guaranteeing their members unbeatable pensions and benefits while taxpayers foot the bill, politicos who enter office with ambition and few financial means who leave office with great wealth, cartels that buy protection from competition from the centralized state and corporations that rewrite the tax code in their favor with campaign contributions.

Now that we’ve created vast menageries of insatiably greedy financial predators and parasites, we’ve created monsters who want to live regardless of the cost to the nation.

Parasites prefer not to kill their host, but their ability to fine-tune the process of sucking as much money out of the system as possible without bringing it down is not as well-developed as their greed.

The Global Financial Meltdown of 2008 proved this. The financial parasites and their parasitic partners in the halls of federal power were blind to the risks of collapse their insatiable greed were generating; they continued sucking the maximum private gain out of the system until the moment it collapsed in a heap.

Predators don’t worry about maintaining the flock of sheep or the schools of little fish. They will dive into the swirling school of frantic fish and consume every last one.

This is why our system is well and truly doomed: we have optimized the system for vast menageries of insatiably greedy financial predators and parasites, and now that they exist and have gained power, they want to live and prosper regardless of the cost to the decimated prey and the nation.

By optimizing centralized power, we have optimized the protection of financial predators and parasites by the all-powerful central state and bank.

Today Managing Editor Davis Ruzicka writes to you from the AV17 Conference in Detroit. He’s talking about the future of the vehicle landscape, tech revolutions and he’s making one very bold prediction…