The market bounced back today after Friday’s 600-point plunge in the Dow. But we haven’t heard the last of the coronavirus…

As I write, there are over 17,000 reported cases. Of those, 362 deaths have resulted and 487 people have recovered. The remaining roughly 16,200 cases are in various stages of treatment with uncertain outcomes.

Still, the 2% fatality exhibited so far is comparable to the Spanish flu pandemic of 1919–20, which ultimately killed an estimated 50 million victims.

Almost 99% of the reported cases are in China, with 62.5% of those Chinese cases in the vicinity of Wuhan, a major city of over 11 million people.

But the disease has spread (mostly through air travel from China or contact with Chinese travelers). There are 20 cases in Japan, 19 cases in Thailand and 18 cases in Singapore. The U.S. has 11 reported cases as of this morning.

It often takes laboratories six months or more to discover an effective cure or treatment for a virus of this type.

In the meantime, quarantine is the most effective approach. But how do you quarantine a city of 11 million, let alone a country of 1.3 billion people?

It’s very difficult to project growth rates. But if the virus stays on its current growth trajectory, more than 100 million people could be infected by the end of this month alone.

Many countries have banned arrivals from China and leading airlines have discontinued flights to China. That helps, but the virus continues to spread.

This all comes at a time that should be a period of great joy in China — the Lunar New Year. If you can imagine a two-week Christmas celebration, that’s about the magnitude of it.

While the long-term medical outcome is uncertain, the short-term economic damage is not. And China cannot afford a sustained economic setback.

Their consumer economy has stalled as people stay home and avoid public transportation, stores and restaurants. The epicenter of the virus, Wuhan, is the capital of China’s Hubei province, a critical manufacturing center that represents 4% of Chinese GDP. 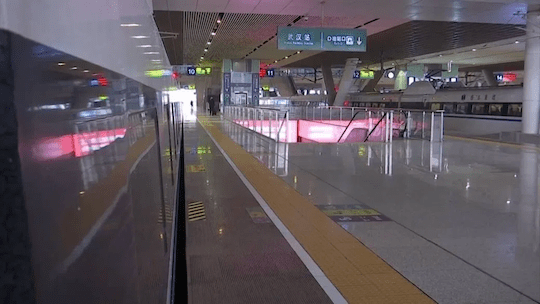 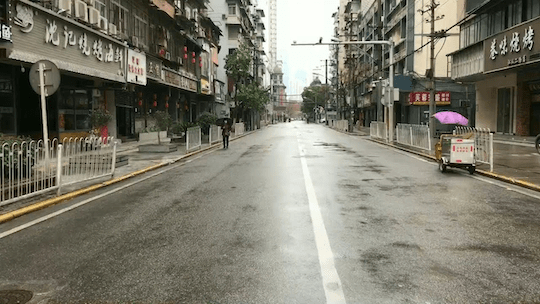 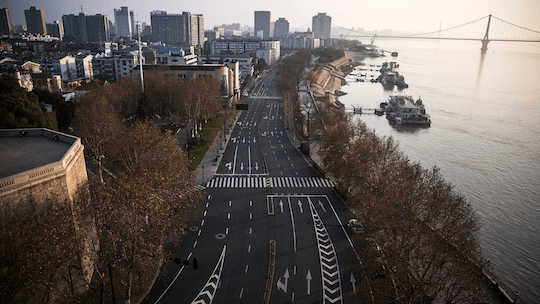 Many other major Chinese cities have been shut down, with no citizens allowed to leave and transportation systems closed.

Tourism is dead and many businesses are requiring that executives cancel trips to China until further notice.

This comes at a time when the Chinese economy was slowing anyway. And some economists project that China’s growth rate could drop two full percentage points this quarter. That would translate to roughly $62 billion in lost growth.

Meanwhile, Chinese stocks promptly crashed over 8% in a matter of minutes this morning, after being closed for a number of days.

Stimulus measures in the form of monetary ease are being tried. The People’s Bank of China (PBOC) says it will buy 1.2 trillion yuan ($173 billion) in short-term bonds to add liquidity to the financial system.

But the net amount of liquidity that will make it into the system is actually much lower.

According to PBOC data, over 1 trillion yuan ($22 billion) worth of other short-term bonds matured today. So the net amount of liquidity entering the system is actually significantly less than the raw number indicates.

And the stimulus is unlikely to work because of China’s sky-high debt levels. China’s debt-to-GDP ratio, for example, is about 310%, which is astonishing.

Research by economists Ken Rogoff and Carmen Reinhart persuasively demonstrates that once debt surpasses 90% of GDP, it is impossible to grow our way out of the debt. Again, China’s debt-to-GDP ratio is much, much higher.

Let’s hope the coronavirus is contained soon. Unfortunately, the damage to China’s economy is already happening and will persist even if the virus is soon under control.

And given China’s impact on the global economy, the rest of the world will suffer as a result.