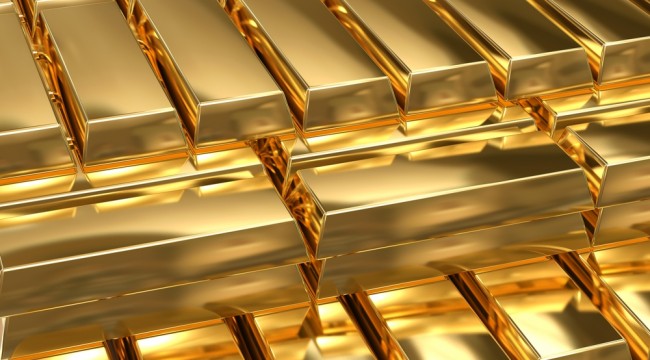 A Summer Gold Rally Is Setting up Nicely

A summer storm may be brewing for stocks, warns Huffington Post’s Natalie Pace, and gold may yet again shine for investors.

Pace points out a trifecta of bad news on the horizon for the stock market:

The federal debt ceiling was breached on May 19 — to almost zero notice in the media. The Treasury suspended investments in federal worker retirement funds in order to remain solvent. This has bought the government until around Labor Day to come up with a deal to raise the ceiling… which will almost certainly come to another last-minute budget battle. Stocks will buck at the debt battle like they did the last several times this happened.

Fitch has also promised to revisit the “negative outlook” on U.S. credit this summer. Given that it indicated last February that they would need to see $3 trillion in savings over the next decade on top of the sequester cuts, it seems likely they will either remain negative or even downgrade. Another debt battle may put further pressure on them to downgrade.

The sequester also caused a downward revision of GDP, with Fitch estimating 1.9%, down from 2.3% pre-sequester. The next three quarters, therefore, should be much lower as well. The advance estimate for second-quarter GDP growth will happen on July 31… right in the middle of summer. Investors may not take the news well.

Finally, Ms. Pace adds that central banks all over the world have been hoarding gold. As we observed in our recent piece “The Zero Hour Scenario,” a major increase in demand coupled with a steady supply could send the barbarous relic upward again.

When Standard & Poor’s downgraded the U.S. credit rating for the first time in history in August 2011, gold shot up to an all-time nominal high over $1,900 per ounce. As you may have read in these pages before, don’t listen to the media hype. Stick with gold for the long haul. If Pace is right, this summer, you’ll be happy you did.

The Elite’s New Case for Gold

Jim Rickards shows you how monetary elites plan to fight deflation with a new weapon: gold…