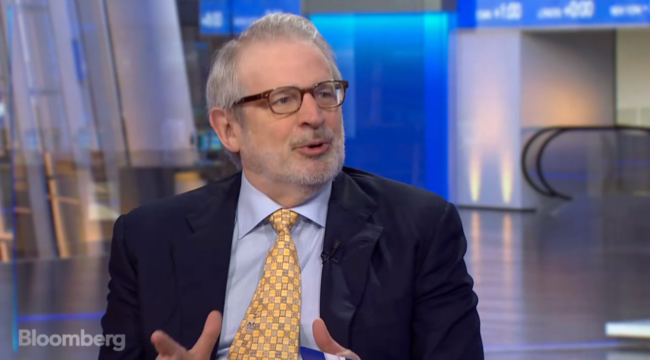 A Milestone For Hillary, A Millstone For The Nation

We can’t stand four more years of “Hill-bama.” Foreign policy is a disaster and Hillary was the architect. We’re droning, bombing and intervening in Libya, Syria, we’re back in Iraq and we never got out of Afghanistan.

We’ve tried to destabilize Syria for years, saying that Assad has to go. Who appointed us policemen of the world? It hasn’t worked and we’ve been failing. This was all Hillary’s doing and has to be reversed.

Maybe Donald Trump will do it. At least Trump knows we’re bankrupt and we can’t afford to be the policemen of the world.

I joined Bloomberg GO to discuss what’s at stake for the United States in the battle for the White House between Trump and Clinton. Click on the play button in the video below to watch…