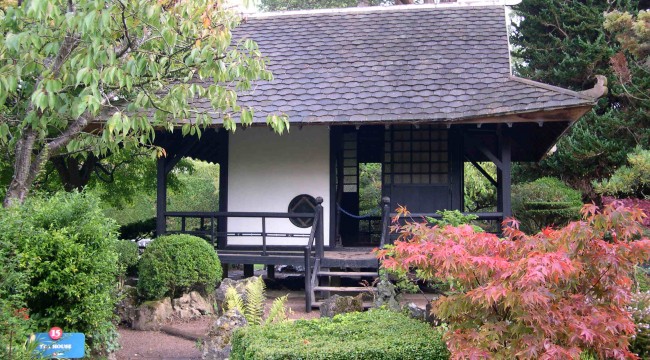 Why the World Should Be Thanking Japan

The Dow jumped another 195 points on Friday.

What do you think? Was that because the economy is so healthy? Are stock market investors looking for years of healthy earnings growth ahead? Did buying the Dow at today’s valuations suddenly become a reasonable investment move?

Or could it be because Japan has just done something monumentally absurd?

It is hard to know what attitude to take when talking about Japanese financial policies. Mockery? Pity? Gratitude?

It is easy to mock the Japanese. They have a government debt-to-GDP ratio of 250% — the highest in the world. And year after year — for a quarter of a century — they “stimulate” their economy with QE and deficits.

What do they get for it? Mostly more debt. Stock and housing prices are still just about one-third of what they were 25 years ago. They missed the big dot-com boom of the late 1990s. Then they missed the real estate and finance boom of 2003-07.

Meanwhile, Japan’s celebrated trade surplus is disappearing. And her people are getting old, retiring and dying. Japan has become a huge pension plan headed for bankruptcy.

It is easy to pity the Japanese, too. Most of their wounds may be self-inflicted. Still, they live in tiny houses… with a standard of living the rest of the developed world holds in contempt. And they’ve suffered two and a half decades of on-again off-again deflation.

…even a world-class economy can do something worthy of a banana republic.

Not surprisingly, things have gotten worse. In September, real household income fell at a 6% rate. Between 2013 and 2015, it’s expected to fall by almost 10%.

And now the Japanese are desperate.

That is where the gratitude comes in. Americans and Europeans should thank them for having shown us what not to do — for proving, if it needed proving, that you can’t fight a debt crisis with more credit.

More important, they’re showing what happens to Bismarck’s social welfare economy when you run out of young people, growth and credit.

Now, it’s time to double our gratitude. Because now the Japanese are showing us that even a world-class economy can do something worthy of a banana republic.

Already, for every dollar the Japanese government collects in revenue, it spends 40 cents more. Total debt — government and private — is near the highest in the world: at about six times GDP.

Tokyo is running out of time… and money. So, the Bank of Japan finances the government. It buys 70% of the issuance of Japanese government bonds. Last week, it announced that it would buy 85%.

Thank you, Japan! Let us say a prayer for the Japanese and learn from your example!

Japan is going to show us that you don’t have to be a Third World kleptocracy — such as Zimbabwe — to undertake extraordinary and disastrous policies.

Thank you, Japan! Let us say a prayer for the Japanese and learn from your example!

Yes, just 48 hours after the end of QE in the US, the Bank of Japan announced the most absurdly audacious QE plan in history. It’s jacking up QE to $750 billion in asset purchases — both bonds and stocks — a year.

Adjusted to the size of the Japanese economy, that’s the equivalent of QE of about $3 trillion a year in the US. Anticipating a flood of new cash, stocks rose around the world.

It is almost as though central bankers got together in advance and planned it that way. QE stops in the US; the Japanese put it into hyper-drive. Stocks rise in both countries. All is well.

The Nikkei 225, faithfully recording the hopes and dreams of Japanese investors, leapt 5% on the news. The Dow followed suit.

Foreign investors — no dopes — figured out that there was money to be made in a revival of the old Japanese “carry trade.” They can borrow in Japan — at some of the lowest interest rates ever recorded on the planet.

Then what to do with the money? Hey, why not carry it over to the only world economy still growing at a decent rate: the US?

Ed. Note: If the US has learned anything from Japan, it certainly isn’t showing it. Or rather, it’s misinterpreting the hard-learned lessons of the “land of the rising sun”… and following in her footsteps. Any way you slice it, it likely won’t end well. That’s why it’s imperative that you know what to do should another crisis hit the US economy. Click here now to sign up for The Daily Reckoning, for FREE, and discover real, actionable advice on how to safeguard and grow you wealth in any kind of market.