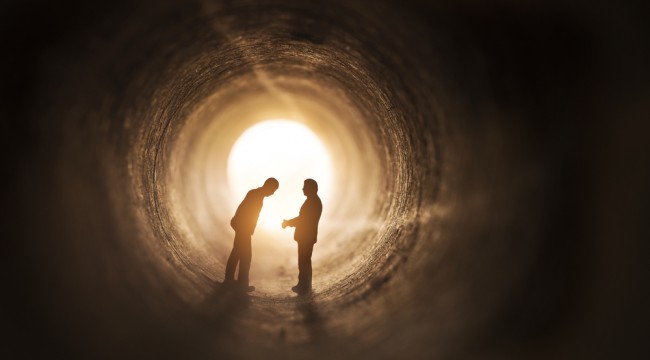 Why Money Laundering and Offshore Funds Hurt You

HSBC isn’t the only bank hiding money offshore and laundering funds. While much coverage has been given to the “Panama Papers” the real story is still unfolding. A colossal trove of documents has been released in installments by the International Consortium of Investigative Journalists (ICIJ). 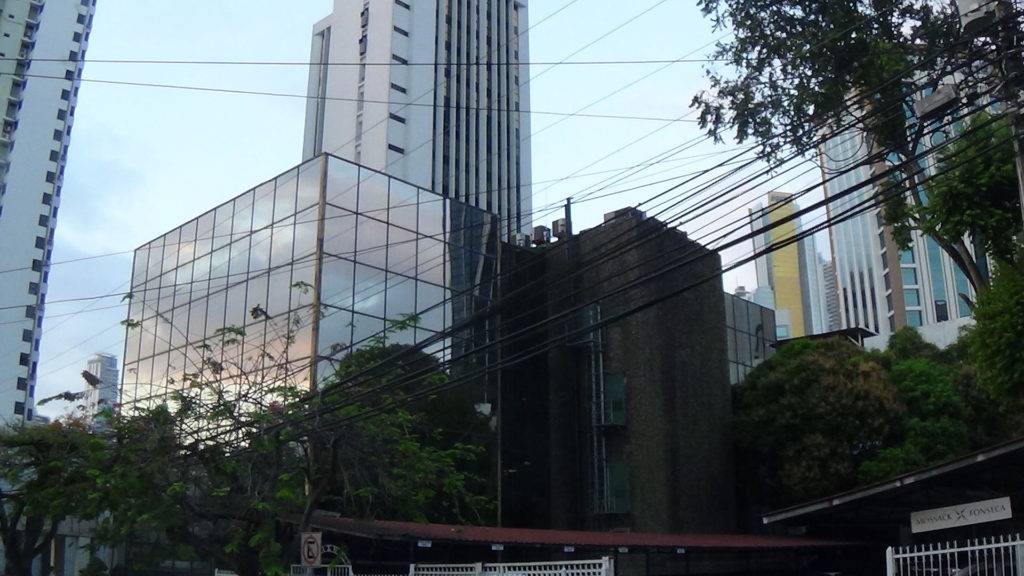 The Panama Papers revealed repeat offenders, which put HSBC in a tight spot. The first data dump showed that more than 500 global banks (and their subsidiaries and branches) registered at least 15,600 shell companies using MF’s services. HSBC created 2,300 of them, more than any other major global bank.

Some people, including financial whistleblower, Bradley Birkenhead, believe the CIA funded the Panama Papers. The buzz is that Panama wasn’t playing ball with the U.S. — Panama wasn’t dishing out information on its “clients” under international reporting requirements. These requirements were dictated by the U.S. in the U.S. — Panama Trade Promotion Agreement (TPA) that took effect on October 31, 2012.

President Obama and Secretary of State, Hillary Clinton, pushed that agreement, despite warnings of how it would aid money-laundering activities. On its surface, the TPA was about promoting free trade. In practice, it allowed banks, like HSBC to expand their business with money launderers, and two years later, HSBC made a significant contribution to The Clinton Foundations.

The most important piece of this puzzle is that none of this is just about money. It was really about the U.S. controlling the flow of information about money.

It’s not conclusive yet, but there is far more compromising information on non-U.S. than U.S. people and companies, so it’s possible. Plus, the disclosure could hurt Panama’s reputation as a prime tax haven. After all, the name of the money hiding game is secrecy and we know that the U.S. has become a major player. Why not eliminate the competition, plus expose Russians, Chinese and Brazilians in the process for good measure?

How Tax Avoidance and Money Laundering Hurts You

The amount of money stashed via shell companies and offshore tax havens has been pegged as high as $21 trillion. In survey after survey, global banks create more tax havens than any other group.

The world’s elite and multinational companies can afford ingenious lawyers and accountants. They use them to avoid paying enormous amounts of taxes. Governments (made up of elites) then find other ways to draw in revenue to make up for the great elite tax dodge — like increasing national debt, or cutting funding for job-creating endeavors like building U.S. infrastructure or defense.

HSBC is part of an ongoing financial cartel that enables other forms of crime. The second Panama Papers data dump on May 9, shows more dots literally connecting elite banks, individuals and entities. A quick search on HSBC reveals 63 primary banks with 27 offshore entities. (As a comparison, “Big Citi” (Citigroup, Citi, Citibank) has 12 primary banks with more than 30 offshore entities).

What does this mean? The biggest banks, at the parasitic end of massive government bailouts and subsidies, continue to build corrupt hideaways for themselves and their top clients. They do it because it’s profitable and they make donations to avoid any meaningful punishment (thus far).

Viewing HSBC or, really any big bank, requires an examination of the leadership.

Stuart Thompson Gulliver is the Group Chief Executive of HSBC. According to the Panama Papers, he was also the director of FEB Limited, an offshore entity based in Hong Kong. FEB Limited has ties to British Virgin Islands accounts and several opaque international shareholders. But as HSBC’s Group Chairman, Douglas Flint, said so bluntly, “There’s nothing Stuart has done that’s not totally legal and transparent.” So it goes.

Banks like to copy their competitors to ensure they’re not missing any potential profit game. If one bank gets caught in a hard place, like HSBC now, you can bet it’s not alone — it’s just the one that got caught.