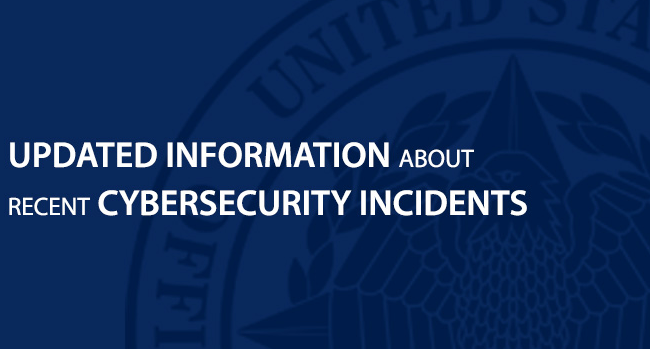 A couple of years ago I wrote a short post  InfoBomb.

When a government or corporation collects so much information on a citizenry that the unintentional release, theft, or misuse of it is a catastrophic event.

The most immediate danger from the government collecting data on us isn’t that they will use it against us…  it is from the damage it will do when they inevitably lose control of it.

This analysis was spot on:  the failure at the Office of Personnel Management (OPM) is an infobomb.

I believe this infobomb has done catastrophic damage to US security.  How?  Big data + bots (made smarter via AI) will be able to turn this data into a decisive instrument of warfare.

For example:  want that guy on the button to stand down?

Call him up with a threat to his family. Threaten to release information on him.  Etc.

Worse, through automation this can be done on a scale and with a speed far, far greater than what old school spooks are capable of.

Mark my words:  This infobomb is a catastrophe.

A catastrophe we won’t understand the consequences of until the US loses the next big conflict.

If you are interested in seeing how incompetent, unrepentant, pretentious, and dangerous government bureaucrats can be, watch the Director of OPM Katherine “it’s not my fault” Archuleta in action.   Her behavior is very similar to what we saw from the big bankers after the 2008 meltdown.  Her recent Congressional testimony is emblematic of why Wall Street bankers and Washington bureaucrats are the #1 threat to our future prosperity:

P.S. I originally posted this on my blog, Global Guerrillas, right here.

First, You Must Protect Your Computer…

If you’ve been hanging around these parts for a while, you’ve already had quite a few opportunities to make dough on cyber security stocks. But the past year hasn’t been bullish for the industry. Today, Greg Guenthner shares why the tides are changing and now is the time to jump in…