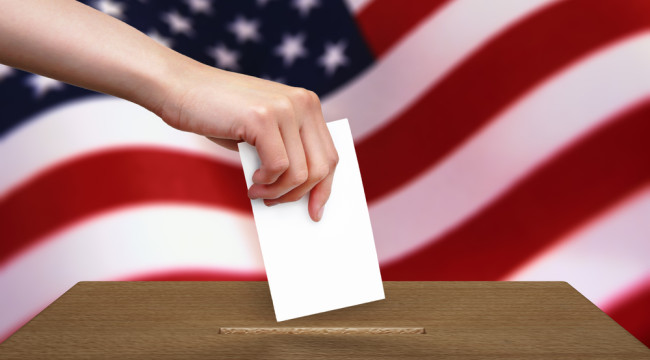 The Deep State’s Top Choice for President Is…

RANCHO SANTANA, Nicaragua – We’re traveling home to the U.S. from our recent meeting with members of our family wealth advisory, Bonner & Partners Family Office. So, we’ll make this short.

The Dow sold off again yesterday. At midday, it was down nearly 400 points. Then it recovered to end down only 178 points – or about 1%.

As we’ve been warning, this market is extremely vulnerable. Watch out.

She has already received $21 million from Wall Street for her campaign. That’s 280 times more than Bernie Sanders.

This is why Sanders and Donald Trump are doing so well in the polls. People are catching on to how the system works. They know they are being taken for fools.

According to a recent CNN poll, 69% of Americans are either “very angry” or “somewhat angry” about “the way things are going” in the U.S.

And according to a recent NBC/Wall Street Journal poll, the same percentage – 69% – are angry because the U.S. political system “seems to only be working for the insiders with money and power, like those on Wall Street or in Washington.”

Among young voters, according to a well-watched video, “syphilis is more popular than Hillary.”

But Clinton is the crony favorite, supported by Wall Street and the Pentagon.

The Rise of the Outsiders

The young and the plain folk know it isn’t so.

They put on uniforms. They salute the flag. They do their military service. They pay their taxes. But they know something is wrong.

They don’t necessarily understand how the system works. But they know it is rigged against them. So, they turn to outsiders Trump and Sanders.

As former Washington insider turned Deep State whistleblower Mike Lofgren put it in the January issue ofBonner & Partners Investor Network [paid-up subscribers can catch up here], “What Trump and Sanders have in common is they are not your typical politicians. And don’t think that doesn’t scare the daylights out of the political establishment.”