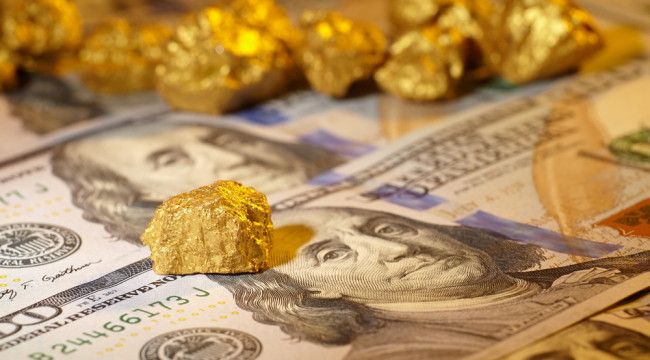 For over 16 years, we’ve been proud to be a guide to gold investors and those weary of paper money.

If you had followed our advice when we began these missives — when gold was just $200 per ounce — you’re still up over 400%.

Our opinion is that good things will come to prudent gold owners who wait. There’s a difference between speculating on gold and owning gold for a reason. For the record, we advise the latter. That reason is because, like fire insurance, you need protection for when bad things happen. Gold is to investors what fire insurance is to homeowners.

Alas, two decades of publishing leaves you with a lot of material to sift through. That’s why we recently challenged ourselves. We wanted to see if we could boil it all down to 5 essential articles. Five pieces that get to the heart of why it’s necessary you own gold… what drives its price… why people have valued it for so long… why more people will value it again and more.

We’ve now finished. Without further adieu we present you with The Daily Reckoning’s top five articles on gold. In total, hundreds of thousands of investors have read these pieces and found them useful. We trust each will help you better understand how gold fits into financial and monetary system, too… 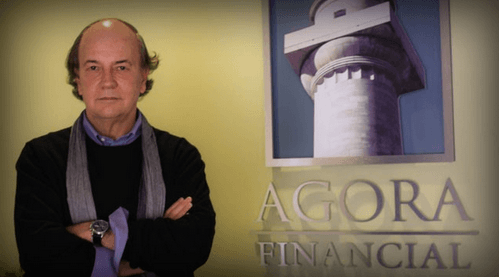 Three Catalysts for the Price of Gold

Inflation is partially caused by excessive money printing — something central banks can do unlimitedly — and gold is very scarce and expensive to produce, only emerging in small quantities.

In this piece, Jim Rickards compares the total growth in gold supplies to the rapid growth in base money engineered by the Fed to paint a picture of of how a lot of money chasing a little bit of gold could impact the dollar price of gold.

But this is not the only driver of higher gold prices. There are at least three other catalysts – extreme deflation, financial panic, and negative real interest rates. Jim’s brief look at all three scenarios offers a more robust understanding of gold’s potential price performance.

Rickards details the myriad of scenarios in which gold does well, as well as the few in which this safe-haven commodity sometimes falls short. Plus, his tips for fool-proof, secure gold storage. Read it here. 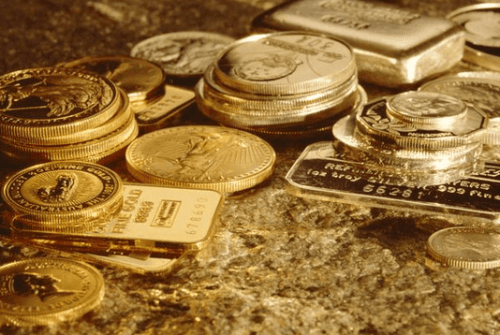 The 5 Best Ways to Invest in Gold

The ultimate dollar hedge investment will always be gold. Investing in gold through ownership of the metal itself, mutual funds, or gold mining stock provides the most direct counter to the dollar.

This article provides you with many ways for positioning your portfolio to profit from a bull market in gold.

The future growth is going to be seen in gold. The world economy may remain off the gold standard, but ultimately the tangible value of gold as the basis for real value-whether acknowledged by central banks or not-will never change.

In the piece, you’ll discover five ways to invest in gold. Based on your level of market experience and familiarity with products, one of these will be appropriate for you. You have many choices, find out which one is best for you by click right here. 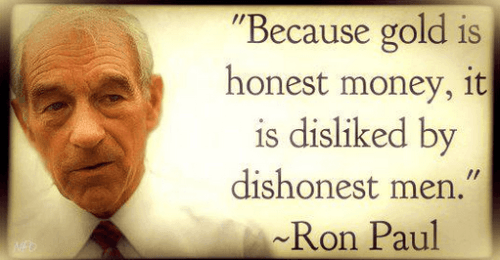 Gold is the everyman’s way to save. It holds its value over the long term. As such, it’s a hedge against the ever-falling value of the dollar. Within the hallowed pages of the DR, gold is the once and future money.

As an homage to the yellow metal, this article presents you with a compilation of 81 quotes worth their weight in gold.

From Alan Greenspan to J.P. Morgan, these are gold quotes every precious metal investor should know. Read them here. 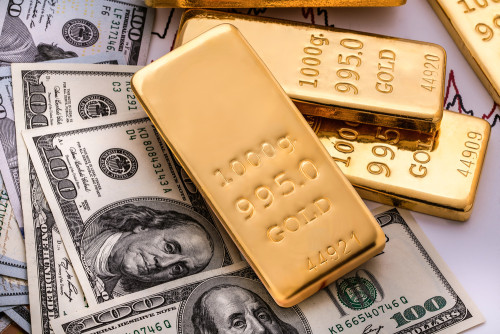 You Should Be Dollar-Cost Averaging Your Gold Purchases

This short but sweet article details what exactly dollar cost averaging is, and why you should do it when buying gold.

It’s a relatively simple concept, and one that could save you money and grief in the long haul. Learn about dollar-cost averaging your gold here. 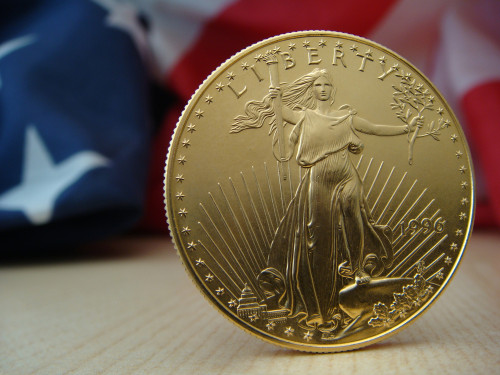 Alan Greenspan’s essay, “Gold and Economic Freedom” was published in Ayn Rand’s “Objectivist” newsletter in 1966, and reprinted in her book, Capitalism: The Unknown Ideal, in 1967.

We like to say that this was written by Young Al Greenspan, versus Old Alan Greenspan.

Young Al Greenspan was part of Ayn Rand’s “collective” during the 1950s and 60s, and was a staunch proponent of objectivism and laissez-faire capitalism.

He was later appointed to the Council of Economic Advisors in 1974. Soon after, he mysteriously disappeared. To this day he remains unfound. Though highly implausible, some rumor that he became Old Alan Greenspan…

In 1987, Old Alan Greenspan or The Maestro emerged at 61 years of age as the Chairman of the Federal Reserve. Pretty ironic that he became the chairmen of the Fed’s Board of Governors. He served in that post until 2006.

Through the heavy fog of irony, Greenspan has never publicly retracted a word of this essay. In fact, in a 2002 interview of Ron Paul, by SmartMoney’s Donald Luskin, Paul shared an anecdote that perfectly echoed this sentiment. USAgold has the story:

Paul told Luskin the story of his owning an original copy of “Gold and Economic Freedom,” … and asking Greenspan to sign it. While doing so, Paul asked him if he still believed what he wrote in that essay some 40 years ago. That tract, written during Greenspan’s days as a devotee of Ayn Rand, is a strongly worded, no-holds-barred attack on fiat money and the central banks as an engine of the welfare state. It also endorses the gold standard as a deterrent to politicians’ penchant for running deficits and printing money. Greenspan — enigmatic as ever — responded that he “wouldn’t change a single word.”

Read the piece in its entirety here. 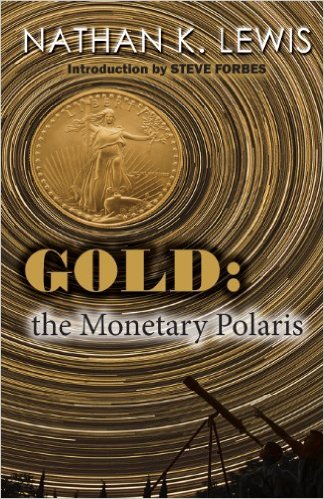 In this sequel to Gold: the Once and Future Money, author Nathan Lewis describes in greater depth how actual gold standard systems are created, and how they have been used through history.

The United States, before 1971, was the leader of the Bretton Woods gold standard system, and was the most successful country of the 20th century.

The technical understanding to create, implement and maintain gold standard systems is explored in full detail.

You can get your very own copy of Lewis’s latest book completely free of charge, just by signing up here.