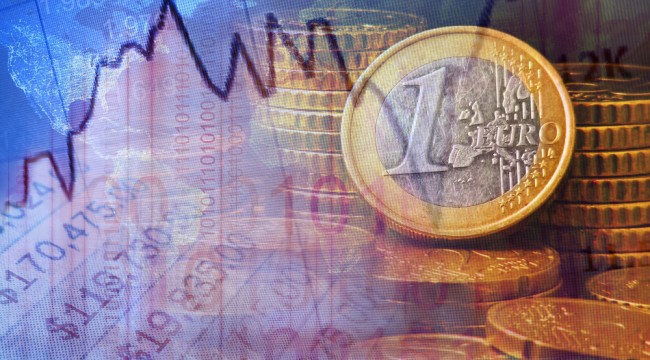 The “Cyprus Model” Is Gaining Traction

If you’ve ever wondered what bureaucrats do late at night, now we have an answer: They argue with each other in smoke-filled rooms, trying to figure out how to make bad ideas even worse.

Reuters reports that after seven hours of late-night talks, finance ministers from the EU’s 27 countries emerged with a blueprint to close or save banks in hot water. Beginning in 2018, the so-called “bail-in” regime will be able to force shareholders, bondholders and some depositors to cough up money to keep banks afloat. Insured deposits under 100,000 euros are exempt.

“For the first time, we agreed on a significant bail-in to shield taxpayers,” exhalted Jeroen Dijsselbloem, chairman of the Eurogroup of finance ministers. He expects it to “break the vicious circle of sovereigns and banks, and to induce banks to behave more responsibly.” The European parliament still has to approve of the deal, which could take until the end of the year.

Dijsselbloem considers the move a “step forward toward a banking union.” Such is the European mindset: When trouble strikes, centralization will save the day… eurozone crisis be damned.

Economists didn’t believe a banking union was unlikely this year, according to a Reuters survey.

Of course, the “bail-ins” could trigger bank runs, which might be used as another excuse for intervention. This is worth keeping an eye on. Whenever politicians discover a way to divert responsibility for bad policies, expect it to catch on quickly. Canada has a similar “bail-in” plan on the table. The U.S. is likely not far behind.

Jim Rickards breaks down the rhetoric to offer his financial insights and exclusive analysis on what looms within the government debt showdown. Here’s his full take and what it means for the American dream…