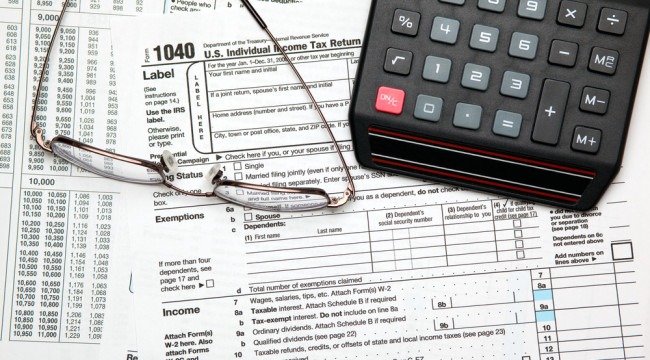 The US Treasury has been piling up cash at a record pace, mostly from record debt sales, but also because of strong Federal Withholding Tax collections.

The tax data, available in real time and not manipulated for infantile Big Media consumption and dissemination, indicates that the consensus estimate for nonfarm payrolls of +196,000 is far too low. Tax data says that the number should be in the vicinity of last month’s +271,000. If the headline fiction in any way resembles the actual reality, the number will be a huge beat, and the markets will tank, because a beat will reinforce the idea that the Fed will begin a rate raising cycle.

Unfortunately, nobody knows whether the first release of the seasonally finagled imaginary number will come close to reality or not. The BLS fits the seasonally adjusted number to actual data 7 more times over 5 years before this month’s number is finalized, but who pays any attention to that? They are all fixated on the fictitious first release.

It’s important to remember that economic data does not drive market trends. It is only important in terms of its effect on central bank policy. Weak data drives monetary ease. Strong data drives tightening.

It’s also important to distinguish between that which is real and that which isn’t. Tax data is real. It’s not massaged. It’s available in real time, and Wall Street and Big Media are not out in force misinterpreting it for mass marketing to investors so that Wall Street’s big dealers can distribute or accumulate securities inventory accordingly. When you see the talking heads on CNBC shouting about the latest economic data release, it’s nothing more than Wall Street marketing its inventory to you. Caveat emptor.

The ISM Manufacturing Index release on Tuesday was a perfect case in point. Weakness in that number triggered traders’ Pavlovian buy response because they believed that it would mean that the Fed would hold off on policy tightening. But it was a head fake. The ADP employment data today signaled, probably correctly, that the economy isn’t that weak, and that the Fed should stay on track with its intent to tighten policy. So the market gave back all of Tuesday’s head fake gains. Investors who bought stocks in reaction to the ISM on Tuesday got hosed.

The ISM Manufacturing Index is a fiction to begin with. The data is derived from a survey of manufacturers. It is skewed by recency bias and survivorship bias. The shrinkage of the US manufacturing business has reduced it to 11% or so of GDP. The universe of manufacturers surveyed is far smaller today than it was even 10 years ago. It’s barely relevant.

When manufacturing purchasing managers say business is good, ask yourself, “compared to what?” Manufacturing trends in the US have been abysmal for years. Yet the ISM number has been positive most of the time since 2010. So the ISM finally shows a weak number this month and the market is surprised by that? It’s absurd. In spite of the fact that everybody knows that US manufacturing trends are terrible, somehow, every month, the CNBC talking heads manage to report and analyze this release with straight faces. They have no credibility.

Furthermore, the numbers are manipulated by arbitrary seasonal adjustment factors which the US Commerce Department provides to the ISM at the beginning of the year. Then each year the Commerce Department provides a new set of adjustments for the next year, the current year,  and each of the preceding 4 years. The ISM goes back and revises the last 5 years of data accordingly. The initial release may bear no resemblance to the final fitted number. But who reports this process? No one. Instead the media goes on reporting the first monthly release as if it means something.

The BLS uses a similar process in seasonally adjusting and annually benchmarking the nonfarm payrolls data. So be careful what you believe. It may well be an illusion. Taxes tell the truth, and eventually, over the long run, the massaged economic data will move toward the trend which the taxes have already shown us in real time.

Finally, always remember, stocks top out when the economic data is strong because it encourages the Fed to tighten policy. Weak economic data is bullish because it gets central bankers to print money, and the Fed’s Primary Dealers then use that cash to buy stocks, mark up their inventory, and distribute it to their customers, aided and abetted by Wall Street Big Media.

P.S. This report is an excerpt from a report for Wall Street Examiner Liquidity Pro Trader subscribers.  Find a subscription plan that suits your trading style here.

Could Wall Street Lose the Election?

Today Charles Hugh Smith shows you that popular backlash against Wall Street excesses could result in a political crackdown. It would only require two simple regulations.