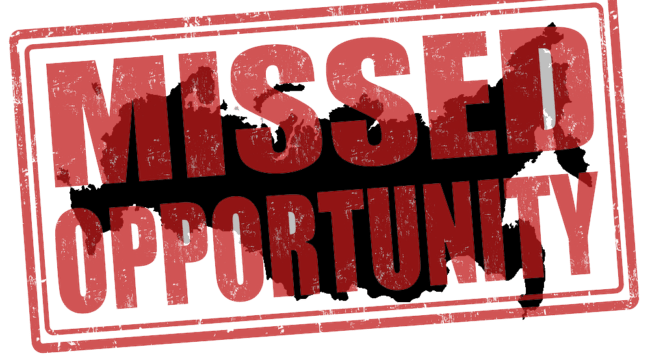 The biggest story out of China right now is the coronavirus that I addressed in yesterday’s reckoning.

But while it’s important, the bigger story is the geopolitical dynamic between the U.S., China and Russia.

Today I’m going to address that dynamic and show you how Washington has squandered a major opportunity to turn it in America’s favor.

When future historians look back on the 2010s, they will be baffled by the lost opportunity for the U.S. to mend fences with Russia, develop economic relations and create a win-win relationship between the world’s greatest technology innovator and the world’s greatest natural resources provider.

It will seem a great loss for the world. Here’s the reality:

Russia, China and the U.S. are the only true superpowers and the only three countries that ultimately matter in geopolitics. That’s not a slight against any other power.

One of the keys to U.S. foreign policy in the last 50 or 60 years has been to make sure that Russia and China never form an alliance. Keeping them separated was key.

China and Russia have forged stronger ties through the Shanghai Cooperation Organization, for example — a military and economic treaty — and the BRICS institutions. Part of it is an anti-dollar campaign.

One leg of the China-Russia relationship is their joint desire to see the U.S. dollar lose its status as the world’s dominant reserve currency. They chafe against the ways in which the U.S. uses the dollar as a financial weapon.

But ultimately, this two-against-one strategic alignment of China and Russia against the U.S. is a strategic blunder by the U.S.

Russia is the nation that the U.S. should have tried to court and should still be courting. That’s because China is the greatest geopolitical threat to the U.S. because of its economic and technological advances and its ambition to push the U.S. out of the Western Pacific sphere of influence.

Russia may be a threat to some of its neighbors, but it is far less of a threat to U.S. strategic interests.

Of course, that hasn’t happened. And we could be paying the price for years to come.