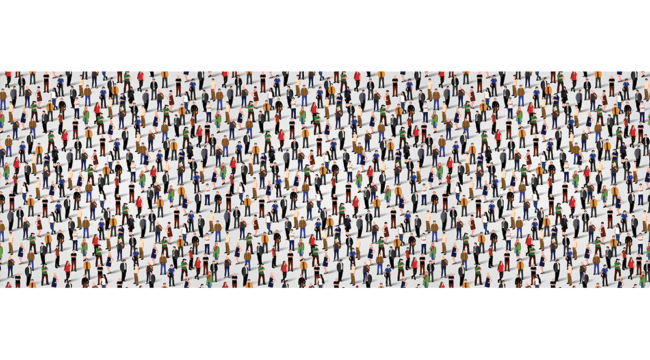 Popular Delusions and the Madness of Crowds

The oppressed rise to their feet. Police sink to their knees. Silence is violence.

And violence is speech.

From sea to glittering sea, from one continent to the next… protests yet rage.

It certainly threatens the peace everywhere. 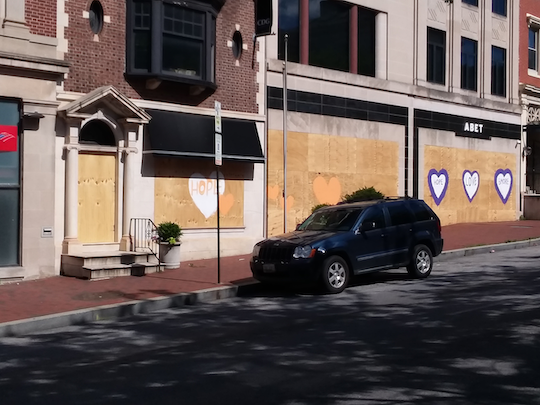 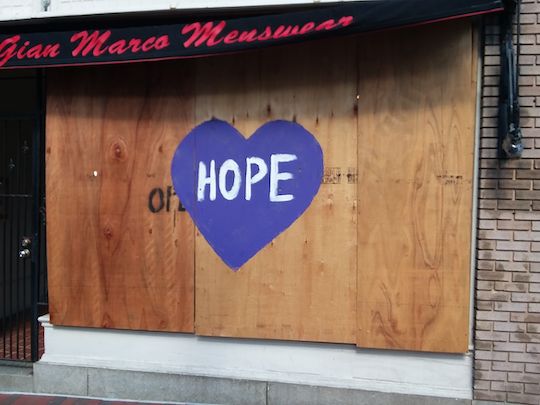 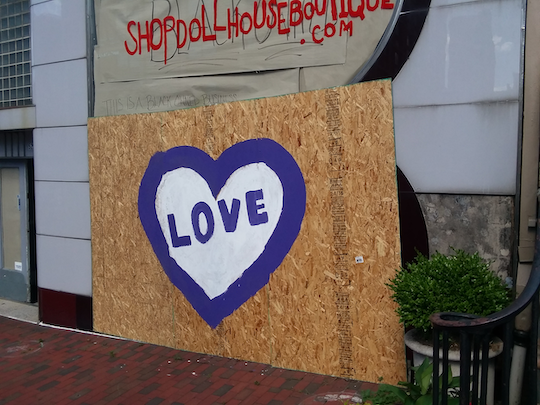 Is there a greater symbol of hope, of love, than a plywood sheet stretched across a storefront window?

We have yet to encounter one in this world.

“When a Man Enters a Crowd He Exits Civilization”

We have nothing to say against protests, of course. If a man wishes to march against perceived injustice, let him march… lest the heavens fall.

Yet our spacious and tolerant disposition places us in a pickle jar. For a man in a protest is a man in a crowd…

And when a man enters a crowd he exits civilization.

He goes in, his blood goes up… and his reason goes out.

As Herr Nietzsche observed, madness is a rarity in individuals — but the rule in crowds.

Or as argued Mr. Charles Mackay, author of the 1841 classic Extraordinary Popular Delusions and the Madness of Crowds:

Men, it has been well said, think in herds; it will be seen that they go mad in herds, while they only recover their senses slowly, and one by one.

“A Crowd Runs Not on Thought but on Hormones”

A man in a crowd ceases to be a man but a face.

He ceases to be an independent unit but a cog in a lunatic machine.

A man in a crowd does not think for himself. The crowd thinks for him.

That is, the man ceases to think whatsoever.

For a crowd runs not on thought but on hormones.

The crowd’s lusts become the man’s lusts, its will becomes his will, its devils become his devils.

It is these devils — in fact — that unite the crowd.

A Crowd Needs a Devil

These devils may appear in the form of policemen, of whites, of blacks, of Muslims, of Christians, of Chinamen, of Russians, of conservatives, of progressives, of capitalists, of anti-capitalists, of greenhouse gas-geysers, of meat-munchers.

One crowd has its devil. A second crowd, another. A third, a devil of its own.

Any crowd’s hate for devils vastly exceeds its love for angels.

Devils do get the blood up. Devils do bubble the hormones. Devils do furl the fingers into fists.

The blood is presently up, the hormones are a-bubble, the fingers are furling into fists.

Many of these fists are crashing into heads.

That is, the crowd is proceeding against its devil.

A Crowd Is Not Necessarily a Street Mob

But by our comprehensive standards, a crowd is not merely a mass on a street.

A nation is a sort of crowd — a supercrowd.

And no greater menace exists than a supercrowd after a devil.

It is given to the same madnesses as the street crowd… only its madnesses are amplified by the tens, by the hundreds, by the thousands and the millions.

They often leave “rivers of blood” and a “harvest of groans and tears” trailing behind them.

From the aforesaid Extraordinary Popular Delusions and the Madness of Crowds:

In reading the history of nations, we find that, like individuals, they have their whims and their peculiarities; their seasons of excitement and recklessness, when they care not what they do. We find that whole communities suddenly fix their minds upon one object and go mad in its pursuit; that millions of people become simultaneously impressed with one delusion and run after it till their attention is caught by some new folly more captivating than the first. We see one nation suddenly seized, from its highest to its lowest members, with a fierce desire of military glory; another as suddenly becoming crazed upon a religious scruple, and neither of them recovering its senses until it has shed rivers of blood and sowed a harvest of groans and tears, to be reaped by its posterity.

The Madness of Market Crowds

A market too is a crowd… and equally susceptible to lunacy.

It is a pity the fellow no longer writes.

The stock market bubble of 1929, the technology bubble of 2000 and the housing bubble of 2008 added entire chapters to the literature of mass delusion.

Here is the common element that unites the street protest, the nation at war, the frothing markets:

The man in a crowd.

Would a man outside a crowd hurl bricks at police… march off to war… buy stocks at the peak of a bubble?

Only the man under crowd influence does any of it.

Man Must Choose Between Freedom and Happiness

Mankind confronts a choice, argued George Orwell in 1984. He must choose between freedom and happiness.

And the mass of men prefer happiness to freedom:

The choice for mankind lay between freedom and happiness and that, for the great bulk of mankind, happiness was better.

By our lights, the great bulk of men seek the peace and contentment of herd living — of life in a crowd.

And perhaps, even, their choice is the proper choice.

Freedom is too hot for most hands, as Mencken described it — or too cold for most spines, as Nietzsche described it.

Either way… freedom runs to temperatures too extreme for most constitutions.

“Freedom Includes the Freedom to Starve”

The free man must go upon his own hook, scratch along under his own steam, weave his own safety net, face cruel fate alone.

Freedom includes the freedom to starve.

We therefore have no heat against the man who prefers happiness to freedom.

We enjoy happiness ourself. And safety. And security.

Extremes of heat and cold, meantime, immiserate us.

And — despite all evidence — we enjoy companionship.

For we prefer humanity in batches of one.

The free man’s example is the eagle, the free and noble eagle.

“The Eagle Does Not Flock. You Find Him One by One”

We would emulate the solitary eagle over the flocking birds — over the birds that crowd.

For the eagle does not flock. You find him one by one.

That is, the eagle takes the individual view. In our experience, that view is often the higher view, the superior view.

The free man is the eagle high aloft, wheeling on motionless wings, on steady wings, on confident wings.

He is free to starve, it is true. But he is also free to soar.

And the man in a crowd?