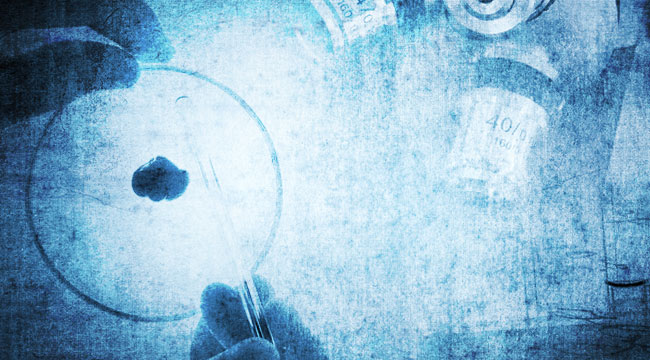 You may know about priority review vouchers (PRV).

Designed by Duke University economists as a means of encouraging drug development for unaddressed tropical diseases, PRVs were made law in 2007.

Essentially, they are transferrable go-to-the-front-of-the-regulatory-line “chits.” And they are awarded to companies that develop approved drugs for certain orphan diseases. Estimates of the financial value of these chits range from $200 million to well over half a billion dollars. They’re like golden tickets.

The problem across the biotech industry is that orphan diseases, such as many tropical diseases, afflict populations either that are small or very poor, representing bad targets for companies that depend on profits to survive. As I’ve pointed out before, Forbes magazine estimates that the pharmaceutical industry spends $4 billion per new drug approval. Even the low estimates have a total cost of over a billion dollars. So it simply doesn’t make much business sense in this regulatory environment to try to tackle many tropical diseases.

The cost for individual approval is, of course, considerably less. But the total cost figure is a reliable proxy for the risk involved in drug development. It is not much of a surprise, therefore, that startups and established pharma alike are unwilling to spend tens of million on medicines that probably won’t provide a return on investment.

Those Duke economists I mentioned above who designed the PRVs were clever enough to recognize that delays associated with regulatory approval could be exploited to encourage orphan drug development. Any real reform of the FDA would, of course, be a superior solution, but that doesn’t look like it’s happening anytime soon.

Because it can take years to get through the regulatory maze, a shortcut to the front of the line is immensely valuable to Big Pharma. Not only would it reduce financing costs, it could also be used to get a drug to market before the competition. In lucrative, although often competitive areas, this advantage can be worth billions.

As you may know, most drug development companies depend on partnerships with Big Pharma to fund extremely expensive Phase 3 trials that precede drug approval. If a company that won approval for an orphan drug were to be awarded a PRV, however, it would change the entire risk/reward picture. At the very least, it could lead to a much bigger cash payout for the developing company in a Big Pharma drug deal.

At best, a well-funded company could take a drug through the approval process and sell the PRV on the open market as an asset. This scenario is not as unlikely as it may first seem, for one simple reason: Drugs eligible for PRVs are, by definition, orphan disease drugs. As a result, orphan drug candidates get valuable special treatment from regulators. It also makes it much easier to raise money for trials.

Even though we have already clarified what defines an orphan disease in these pages, in many cases, the answer can be complicated because it’s subject to FDA determination. Fortunately, a number of important diseases were specifically named in the original law, sparing them the uncertainty of bureaucratic discretion. Among truly unpleasant maladies such as snail fever (schistosomiasis) and guinea worms (dracunculiasis) is dengue/dengue/hemorrhagic fever.

Unlike many of the other diseases, dengue afflicts hundreds of thousands of people, and a billion people are at risk of catching it. There are four variants or serotypes of the virus, and catching one is a mere minor inconvenience. Catching a second, however, results in dengue hemorrhagic fever, a leading cause of child mortality in the tropics. The appearance of two serotypes in Florida has alarmed public health officials. Truth be told, the chances of a worldwide pandemic are probable in our lifetimes, and biotech innovators focused on orphan diseases must be well equipped for humanitarian as well as financial purposes.

Takeaway: Look for biotech companies that focus on orphan diseases and qualify for PRVs, as they can use it to gain an upper hand. Biotech innovators that are seriously focused on these diseases in particular could enormously benefit from PRVs: 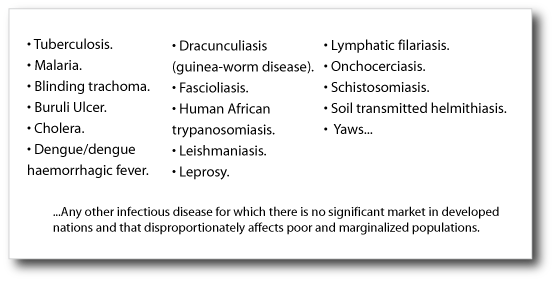