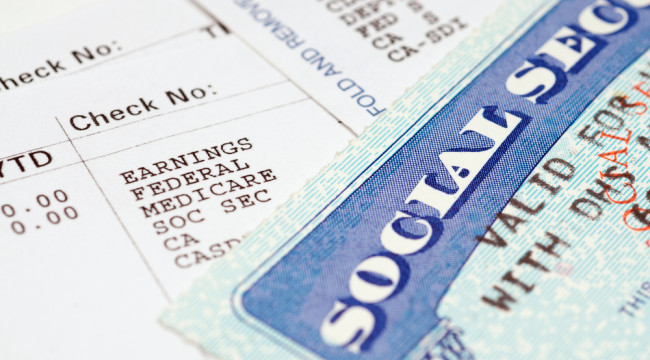 No Cost-Of-Living Adjustment for Social Security

Still, a handful of items did catch our eye, because they tie into other themes we’ve covered in our virtual pages:

And yes, the looming 52% Medicare Part B premium increase has been averted — at a price.

We gave you a heads-up about this in early September. Because the government says there’s been no inflation this year — oy — there will be no cost-of-living adjustment for Social Security next year. And under the law, most Medicare recipients wouldn’t have their Part B premiums raised, either.

But under a quirk in that law, some Medicare recipients would have had their premiums raised a lot to cover Medicare’s relentlessly rising costs. The burden would’ve fallen hardest on people who’ve not yet begun taking Social Security benefits.

Anyway, the budget deal puts an end to all that. But don’t cheer too loudly. To make up for the shortfall, payments will be cut — again — to doctors and other providers.

So your premiums won’t increase… but your doctor might stop accepting Medicare patients. Besta luck!