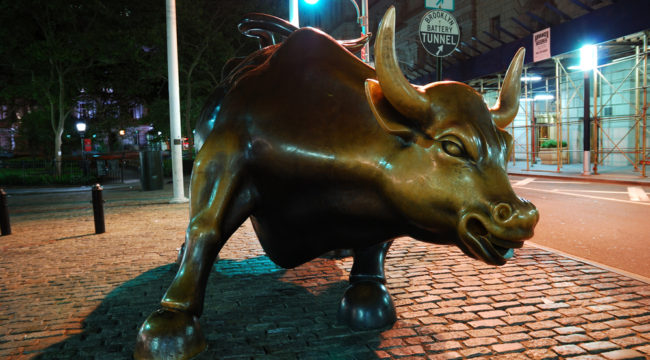 The Next Great Bull Market in Gold Has Begun

A new, long-term, secular bull market in gold has begun.

This bull market actually began on Dec. 17, 2015, when the dollar price of gold sank to $1,051 per ounce. This new bull market was two years old last weekend.

That’s OK. Bull markets begin slowly, almost unnoticed in the gloom of the prior bear market. The biggest gains often come after a few years when the crowd catches on and the price action gains momentum.

This new bull market in gold is the real deal and should last until 2028 or beyond.

The moves so far have been relatively small compared with what’s ahead. This is the perfect time to make your allocation to physical gold, gold mining shares and gold royalty companies or “streamers.”

September 2011 marked the start of a brutal four-year bear market, with gold finally bottoming at $1,051 per ounce. Unfortunately, that bear market included a lot of head fakes and bear traps along the way.

There were other notable rallies along the way, but every one was snuffed out by disinflation, Fed tightening after 2013 or manipulation in the gold futures markets.

Buying the dips was a consistently losing strategy as gold continued its downward trajectory after every brief rally. The pain continued until December 2015.

Now here’s the good news: The bear market in gold is officially over.