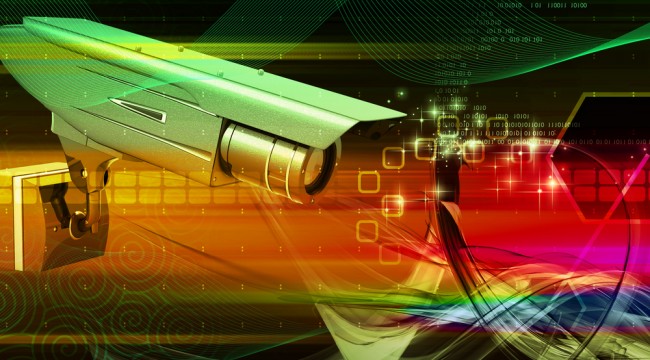 While the U.S. waits for its best opportunity to snag Edward Snowden in transit, European businesses are likely to shut down relationships with American Internet service providers to avoid being spied on, according to the European Commission. Of particular concern is “cloud” data stored with U.S. providers such as Google.

“Why would you pay someone else to hold your commercial or other secrets,” Neelie Kroes, the commissioner for digital content noted, “if you suspect or know they are being shared against your wishes?” Kroes was weighing in on at a meeting of the European Cloud Partnership Board in Tallin, Estonia.

European politicians are shaking their jowls across the continent.

“If I were an American cloud provider,” Kroes opined, “I would be quite frustrated with my government right now.” She suggested there would be “multibillion-dollar consequences” for U.S. companies.

There are indications that this could see U.S. corporations tangled in legal trouble. Google was sued by a French data protection watchdog earlier this year in response to the PRISM revelations. The French court gave the company three months to change its privacy policies or risk a fine of up to 150,000 euros. The amount is a comically small fine for a multibillion-dollar company… but Spain plans to fine Google up to 300,000 for failing to be clear with what it did with data. Germany is taking similar steps in court, according to RT. In the U.S., at least nine companies are being sued over the scandal in a class action suit.

Rep. Loretta Sanchez (D-Calif.) indicated that members of Congress learned “significantly more than what is out in the media today” during a closed briefing about the NSA last month. The true depth of the program is still a mystery… one that could cost the economy billions.

P.S. Check out Matt Insley’s “The Best Way to Play a Desperate NSA” for some great tips on cashing in on the cyber wars. You can also get our best information for protecting yourself from government snooping with our latest report “Make Yourself Invisible to the NSA.”