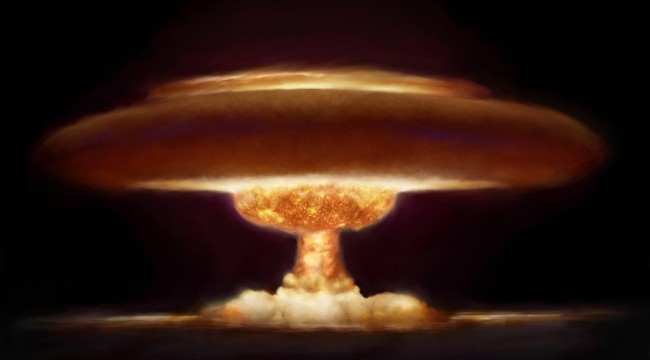 Marc Faber: People With Assets Are All Doomed

When the always cheerful Dr. Marc Faber, Daily Reckoning contributor and Vancouver veteran, gave his midyear forecast to Barron’s, it was, as you might expect, predictably sunny.

“People with assets are all doomed,” he began, “because prices are grossly inflated globally for stocks, bonds and collectibles.” Faber warns the Fed’s low interest rates could lead to a global crash.

Faber acknowledged the Fed’s role in rising equity prices this year. And suggested the party wouldn’t last, due to the uneven flow of money through the economy. Something to consider as the Fed taper discussion gets underway this afternoon:

“I own equities, and I should thank Mr. Bernanke. The Fed has been flooding the system with money. The problem is the money doesn’t flow into the system evenly. It doesn’t increase economic activity and asset prices in concert. Instead, it creates dangerous excesses in countries and asset classes… Now money is flowing into the high-end asset market — things like stocks, bonds, art, wine, jewelry and luxury real estate. The art auction houses are seeing record sales. Property prices in the Hamptons rose 35% last year. Sandy Weill [the former head of Citigroup] bought a Manhattan condominium in 2007 for $43.7 million. He sold it last year for $88 million.”

Faber amended his prediction last year that there would be a 20% correction last fall: “We might be in the final acceleration phase now. The Standard & Poor’s 500 is at 1,650. It could rally to 1,750 or even 2,000 in the next month or two before collapsing.”

Faber gave readers some insight into his own portfolio: no U.S. stocks, 25% gold, 25% non-U.S. equities, including some Asian real estate. He noted he was “tempted to short the S&P or the Russell 2000.” He also owns several Japanese stocks, noting that “Japanese stocks made a generational low in 2012 and won’t go below that.”

To read Marc Faber is to be grimly aware of all the uncertainty in the world that could erupt at any time. Collapsing bond markets. Accelerating inflation. A Chinese economic implosion. Civil unrest. Even a pandemic, Faber suggested, could end this year’s equities rally.

“I don’t know how the world will look in five years,” Faber lamented “so I have heeded Ray Dalio’s advice to diversify.”

P.S. Registration is now open for this year’s Agora Financial Investor Symposium in Vancouver, BC, July 23-26. Sign up here!