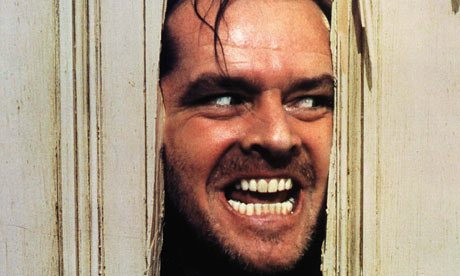 Should the minimum wage be raised?

This will certainly be a main topic in this year’s election.

Hillary Clinton, who I like to think of as Tony Soprano’s sister, wants to raise the minimum wage to $12 an hour.

Self-declared socialist Bernie Sanders, a certified Marxist revolutionary, wants to raise it to $15 an hour.

He also wants free housing, school, cars, happiness – you name it and Bernie will give it to you for free. Minimum wages to the moon is just the start.

The media shysters are in on the minimum wage game too.

The New York Times editorial board jumped in and recently called on Hillary Clinton to support the $15 minimum wage.

And she said she’s not totally opposed to the idea. Why would she be opposed? It’s all about buying votes to keep her machine going.

While you’re at it, let’s also make poverty illegal.

Look, if you’ve read my work, if you know my podcast, you know political issues like these play no role in my trading strategy.

But my belief set is essentially libertarian ("Government out of my bedroom and my pocketbook").

Government solutions scare the living blank out of me.

Remember when George Bush declared, "I've abandoned free-market principles to save the free-market system to make sure the economy doesn't collapse"?

He might as well of said, "Hide your money, kids — 'cause I'm coming to take it!"

That’s exactly what he did.

Bottom line… I’m no big fan of big government. And from time to time I discuss libertarian ideas on my podcast.

In fact, I recently received hate email from one of my listeners.

Among other things, the reader brought up the issue of minimum wage.

He argued that increasing the minimum wage would make everyone better off.

Many think he is right. But is he?

Well, I recently recorded a podcast on the issue. So I’ll let you be the judge.

In this podcast, you will find out:

You can listen to the podcast by clicking here.

Then, let me know what you think.

How THIS Is Making the Housing Crisis Worse

There is a lot of talk in the political sphere about what to do about the housing crisis. I have people walking up to me in the supermarket trying to get me to sign one petition or another about what to do to solve it. Personally, I think the solution is a bit more complex than what Bernie and Co. are talking about doing, and the research is on my side.