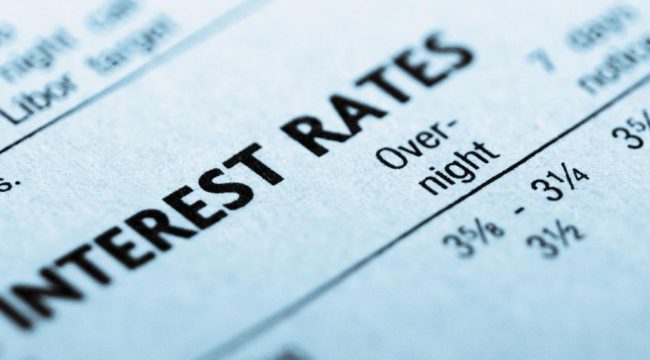 Just How Low Are Interest Rates?

Legend has it someone once asked Winston Churchill how his wife was? The answer, dripping Churchillian wit:

Even after December’s little bump the nominal Fed funds target rate is still just about 0.50%. Rates are low. But the question arises… low compared to what?

Negative rates? There you have it. In the words of Jim Rickards:

Likewise, inflation of 4% with nominal rates of 3.5% produces the same negative real rate of 0.5%.

Today’s nominal rate is about 0.50%. And the Bureau of Labor Statistics says consumer price inflation ran about 2.1% last year. Ignore what you think inflation might be and take the number at face value for now. If we want the real rate, we subtract inflation from the nominal rate and discover that today’s real rate of interest is somewhere in the range of -1.6%.

Conclusion: The nominal interest rate has no meaning absent the inflation rate.

Yet the difference between nominal rates and real rates draws nowhere near the attention it rates. Because as Jim Rickards notes, “Real rates are what determine investment decisions.”

Now the Fed has essentially cracked its blessed 2% inflation target. And it’s planning at least “a few” rate hikes a year until it reaches 3% by late 2019.

We have our doubts it’ll get there. But go ahead and assume a nominal 3% rate at the end of 2019. Assume further — as the Fed currently does — that inflation will average 2% in 2019.

The math says the real rate would still be just 1%. For the nation’s average long-term real interest rate is about 3%.

That is, if they ever return to normal.