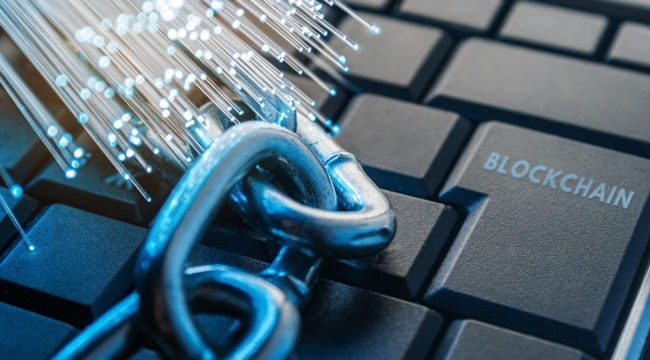 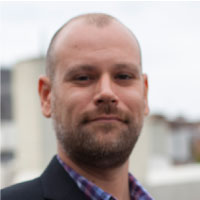 Fortune and Glory From Blockchain's Most Important Moment

Major innovations in artificial intelligence and robotics will change how we do everything.

This will give you extremely lucrative profit chances.

But the biggest story in tech right now is the amazing power of blockchain.

To many blockchain experts, it’s 1994 all over again and we’re just waiting for a tipping point.

Much like the “Netscape moment” was for the internet.

When this happens the fastest movers will get filthy rich.

And the amount of money pouring into ICOs has never been higher.

According to Business Insider, ICOs raised $5.6 billion through in 2017.

“This compares to $1 billion of ‘traditional’ venture investing in blockchain startups in the same time frame and a ‘mere’ $240 million raised by token sales in 2016,” the BI report notes.

One of the defining traits of the internet boom was an explosion of startup activity.

Now the blockchain industry is seeing a similar volume of money.

This is a VERY exciting time to be a tech investor.

The problem blockchain currently faces is it’s confusing. No one understands what it does or why they should care.

The internet in 1994 faced the same problem.

The average computer user had little knowledge of internet protocol and coding. As a result they stayed offline.

Netscape made the internet easy to understand and access.

It was the tipping point the tech needed to reach the masses.

And that’s the type of moment we’re anticipating with blockchain tech in 2018.

When it hits your life never be the same.

If you missed out on the dot-com boom, blockchain could be your redemption story.

In an interview with Forbes, Alex Mashinsky, CEO of Celsius Network, and featured speaker at the Bitcoin Ethereum & Blockchain SuperConference notes:

“If blockchain can enable direct, secure, immediate, and inexpensive transactions that benefit the poor, homeless, and the refugee, it can also be a boon to the rest of us…”

With the amount of money pouring into the space currently it could only be a matter of months before blockchain’s “Netscape moment” occurs.

When it does, a confusing technology will become accessible and easy to use.

Fortunes will follow quickly and Ray Blanco will make sure you have all the info you need to know to profit.

Editor’s note: If you’re interested in the  crypto space, or like many experts, believe in the pure disruptive power of blockchain you must see this.

Even Worse Than a Bubble

Sean McCloskey is the managing editor of the Tomorrow’s Trends Today e-letter and contributing editor to The Daily Reckoning. A consummate student of tech markets and trends, he’s most at home analyzing the biggest tech trends impacting today’s markets. A graduate of the University of Maryland, Baltimore County, he spent his first years as a freelancer writing tech articles for various consumer-faced publications. He then moved into educational publishing, where for six years, he helped design and write course material in economics, business and computer science for numerous universities. Since leaving educational publishing in 2015, Sean has re-devoted himself to his true passion — writing about tech trends and moneymaking opportunities with the technology and trading group at Agora Financial.