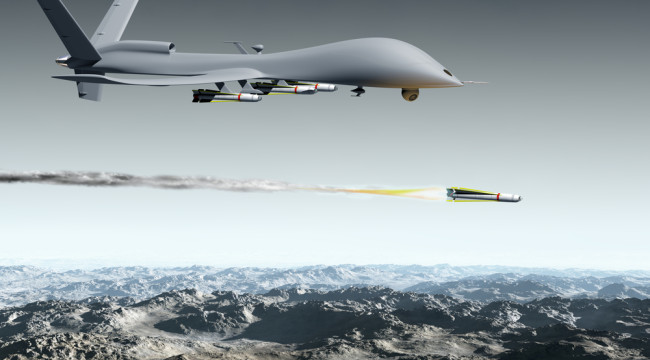 Deer Trail, Colorado may be the first town in America to pass a drone hunting ordinance. Although populated by fewer than 600 people, some residents have decided to take a stand on government surveillance, and have requested a “drone hunting license” be passed by ordinance.

Since it was initially proposed at a town council meeting, news of the licensing idea has caught fire, with applications coming in from all over the country.

If the ordinance passes, for a mere $25, you can get the right to blast both barrels at a domestic drone… provided it’s over the tiny Colorado town.

The federal government, of course, is not pleased about the development. The FAA has warned that anyone firing at a drone could be prosecuted or fined.

The town council is expected to vote on the ordinance in October, according to Slate magazine. They have already received well over 900 applications for the license, which does not yet exist.

USA Today has the goods here. 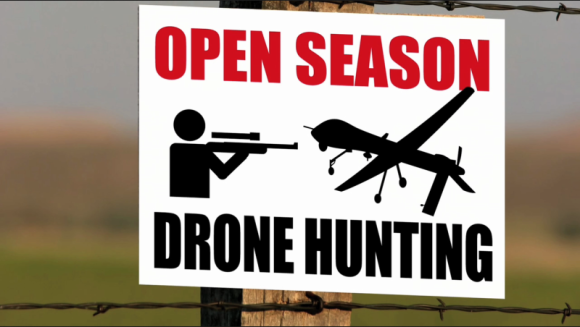 P.S. If you’re not receiving The Daily Reckoning, you’re getting only half the story. Sign up for free right now and start getting the whole thing, every day, sent straight to your inbox.