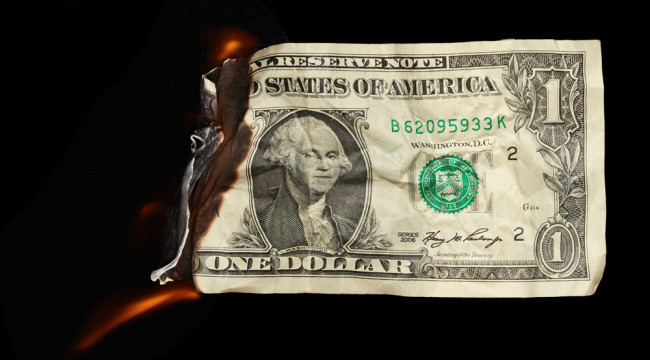 Weakness Under the Surface of U.S. Markets

The U.S. stock market is expensive. It’s been going up since March 2009 very strongly. The orthodox top in the market was probably some time in late 2013 or somewhere in 2014 when the majority of stocks reached new 12-month highs.

2015 was a very weak advance in the sense that only very few stocks moved up, whereas the majority of stocks – in other words, the average stock, the median stock – was already in a bear market.

But this weakness under the surface, as we call it, was not obvious to the typical investor. That’s because he just looks at the S&P 500 or the Russell Index, which can be driven by very few stocks while the majority are going down.

So the current selloff that we have experienced is an adjustment of the few strong stocks on the downside. It’s also the realization by investors that the Federal Reserve monetary policies — aside from lifting assets — have basically failed to stimulate the real economy.

We are in a cycle where it’s more likely that we will be or are already in recession than it is likely we have the so-called global healing that the central banks have been telling us about all the time. I think that Ms. Yellen will go down in history in the museum of failed central banking interventions as having increased interest rates precisely at the time when she shouldn’t have.