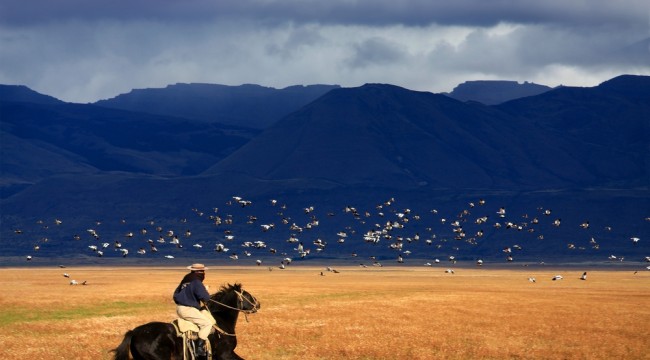 Doug Casey: Get Your Money out of the Country

Doug Casey, founder of Casey Research and Daily Reckoning contributor, granted an interview to FutureMoneyTrends.com at FreedomFest in Las Vegas last weekend, sounding dire warnings about the future of the U.S.

“You MUST… get assets outside of the U.S., and ideally have a crib outside the U.S., because this place is on the edge of possible chaos… you’ve got to look elsewhere where you’re not considered the property of some other government.”

Casey suggested Asia and South America, particularly Argentina, as places where the government “leaves you alone.” Casey believes in the utility of getting a second passport, but not in the country where you will be residing, to ensure the local government treats you as a guest.

“You’re much wiser going to a different country where they’re incapable of being an effective police state. And with the militarization of the police and all these dangerous praetorian agencies that are blooming like poison mushrooms after a rainstorm… it’s very scary being in the U.S., especially if you have the wrong kind of ideas.”

Why the U.S. Is the Next Greece