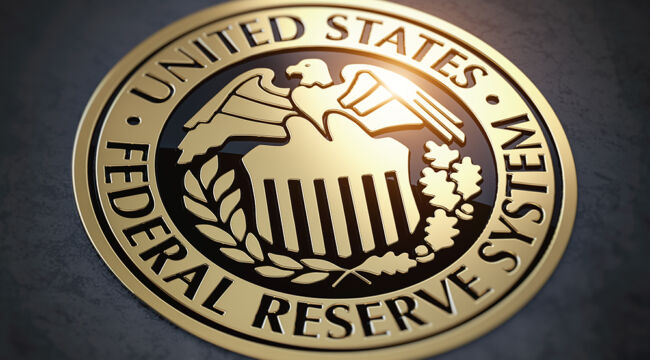 You can’t have it both ways, but that doesn’t mean you can’t try. That’s what Joe Biden is doing right now.

On the one hand, Biden policies are, at least, partly responsible for the recent rise in unemployment and might be largely responsible.

They’re also responsible for the inability of employers to hire employees so they can reopen their businesses and return to full capacity. If that sounds like a contradiction, it’s not.

There are always some people in this category who may be retired, homemakers, students or have other duties that keep them out of the workforce. But that does not account for the steep decline in labor force participation in recent years.

So, if unemployment is high and labor force participation is low, why are employers having difficulties finding employees?

Why Work When You Can Make More Sitting at Home?

There are literally millions of able-bodied Americans between the ages of 25-59 who are sitting around without jobs. Why won’t they take the jobs being offered?

The reason is that millions of Americans make more money on unemployment and other benefits than they could make working. Unemployment benefits have been increased and extended with a $300 per week supplement on top of regular benefits.

People can do the math, and they choose to stay home. And by the way, you can expect to pay more for a McDonald’s hamburger if they’re going to pay entry-level workers $15 per hour. They’ll try to pass along their increased labor costs to customers, as businesses generally do.

One way to solve this problem is to cut the benefits and programs. Then people would take up the job openings available, and the country would move closer to self-sustaining growth.

Instead, Biden is proposing more “rescue” benefits, continued high unemployment payouts and other goodies that gave rise to the labor shortage in the first place.

Biden’s plan will be a headwind to growth in the year ahead. But it’s music to the ears of the progressives, who are actually in charge behind the scenes, calling the shots.

Economists had expected over one million jobs to be created in April. The actual number was 266,000, and March’s numbers were revised lower.

The biggest financial story today is fear of inflation. Inflation has spooked the bond market and raised expectations that the Fed will soon have to raise interest rates to fight inflation.

Any increase in rates will also hurt stocks because stocks and bonds compete for investor dollars. If yields on bonds go up, prices on stocks will go down.

There’s no doubt that inflation expectations have been rising. This is especially true after a spike in the reported CPI core and non-core data on May 12. This inflation spike roiled the bond markets.

The dollar price of gold moved down in lockstep as the yield on the 10-year note rose. Still, there’s less than meets the eye in the recent increase in rates.

In fact, real inflation is as elusive as it’s been for over a decade.

The surge in CPI reported on May 12 was driven predominately by base effects and energy prices. The Fed isn’t right often, but in this case, I believe they got it right. Year-over-year price gains off the low 2020 base are to be expected.

April 2020 marked one of the steepest output declines in U.S. history. Consumer prices plunged. In April 2021, many of those prices recovered, especially in travel, airfares, hotels, restaurants and other services that were almost completely shut down in 2020.

They are also transitory because the 2020 output collapse was transitory. As we move into the third quarter of 2021, the new base will reflect the strong growth in Q3 2020. That’s a much steeper hill to climb for inflation metrics.

This does not mean all is well in the stock market. Bubble dynamics persist, although it’s impossible to know exactly when a bubble will burst.

But, at least in the short run, inflation fears are a false alarm. Inflation will arrive eventually, maybe in 2022 or later, but for now, the disinflationary dynamic is fully intact.