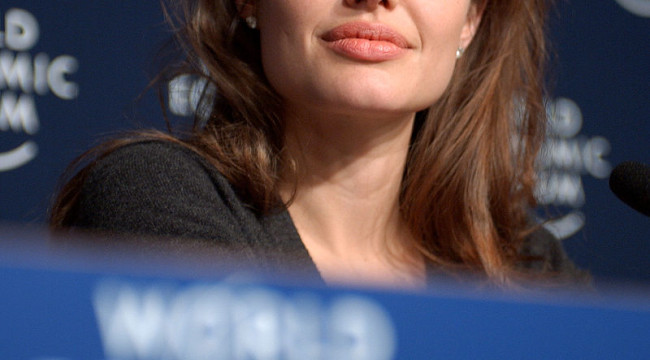 for EuroPacific Capital
The Daily Reckoning

China, Iran Are on the March

China and Iran take advantage of a distracted U.S. to challenge American interests…