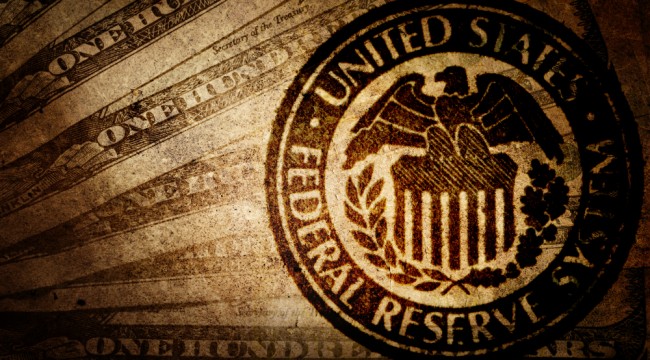 Save the date: mid-2014. That’s when the Federal Reserve plans to end its asset purchases.

Fed chairman Ben Bernanke said yesterday they will maintain the current pace of asset purchases for now, but will move to wind down later this year. The Fed hopes to stop the program entirely by the middle of next year. Bernanke cited diminishing “downside risks” to the economy.

Investors reacted with a bond sell-off, the Dow Jones industrial average falling 70 points just after the statement. The yield on 10-year Treasury notes shot up to 2.27%, from 2.21% just before the statement.

The Fed’s report yesterday indicated they believed low federal funds rates should continue for a “considerable time after the asset purchase program ends and the economic recovery strengthens.” They intend to keep the target of 0-0.25% until unemployment drops below 6.5%.

We noted previously remarks by financial analyst Natalie Pace on what might occur this summer. In a nutshell, a renewed debt ceiling fight and a possible Fitch downgrade could slam equities. An FOMC decision in September to reduce asset purchases could add fuel to the fire. Throw in the rising demand for physical gold and you could see gold prices rally as well.