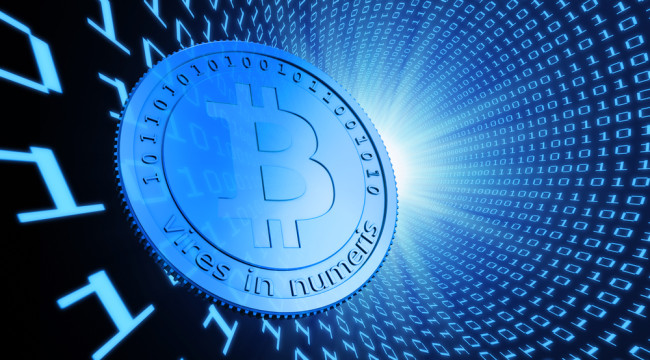 You might remember Cody Wilson, the young law student who designed “the Liberator”, the first fully functional gun created by a 3D printer. He has a new project in the works…

Wilson, founder of Defense Distributed LLC, made a huge stir when he posted a video early this year firing shots from something that looked like an over-sized office stapler. The self-avowed anarchist incurred the wrath of the Department of Justice over the gun, leaving jowls trembling all over Congress amid cries for regulation of the new technology.

Now, the irrepressible Wilson is on to a subversive new idea: Dark Wallet. The new technology designed to anonymize Bitcoin transactions. The technical lingo, translated into plain English, means that it will be a new app you can use to enhance security for your Bitcoin transactions. It will create a system called “trustless mixing” that will mix together different bitcoins into one big transaction before they are added to the block chain.

Wilson hopes this will frustrate regulators, who have expressed interest in crypto-currencies as they have exploded in popularity. Wilson is trying to raise $50,000 to pay for the next phase of development through Indiegogo.

Check out the video and let us know what you think in the comments below. You can also follow us on Facebook, Twitter, LinkedIn,Youtube or Google+.

P.S. The Daily Reckoning email edition is full of great insights, wisdom and advice for the savvy investor, keeping you ahead of the pack on the most promising emerging technologies. Learn how to profit from today’s big market moves by becoming one of our 300,000 subscribers. Just click here.

“Crypto has a bright future. But bitcoin doesn’t”…