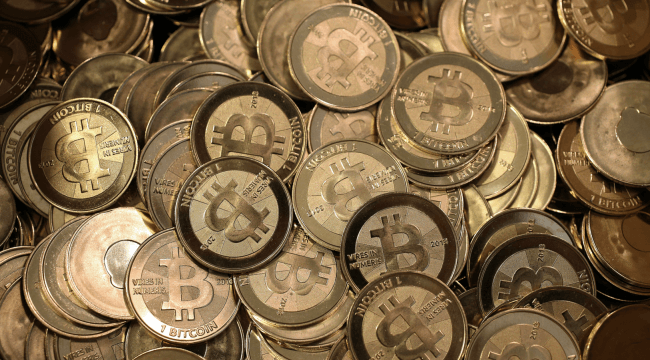 It’s been a year of mixed results for cryptocurrency enthusiasts and speculators.

The biggest positive for Bitcoin is that it was actually the best performing currency this year, ahead of the US Dollar and the Israeli Shekel. Bitcoins have climbed a solid 21% in value over the course of the year in USD terms, and even more relative to other currencies. While the cryptocurrency hasn’t reached the heights it did in 2013, this is still a sign of positive strength.

On the other hand, mainstream news around Bitcoin over the course of 2015 has been distracting at best.

Ross Ulbricht, the man supposedly behind Silk Road, was sentenced to life imprisonment in May without the possibility of parole.

More recently, the Hunt for Satoshi has also heated up. Wired and Gizmodo subsequently both published reports that former Australian academic Craig Steven Wright was the creator of Bitcoin. Within hours, his house was raided by Australian police as part of an “unrelated” case. Days later, Wired rescinded its affirmation that Wright was the creator of the cryptocurrency, and instead asserted it was an elaborate hoax.

Lastly, despite close to $500 million in venture capital going into cryptocurrency-related pursuits, so far there hasn’t been any breakthroughs or apps that have captured the public’s eye. There has been progress and recognition around the merits of blockchain technology, but ultimately Bitcoin remains in the trough of disillusionment.

Today’s infographic highlights 33 signs that growth in Bitcoin will not slow down in 2016.

In our opinion, here are the most important reasons: