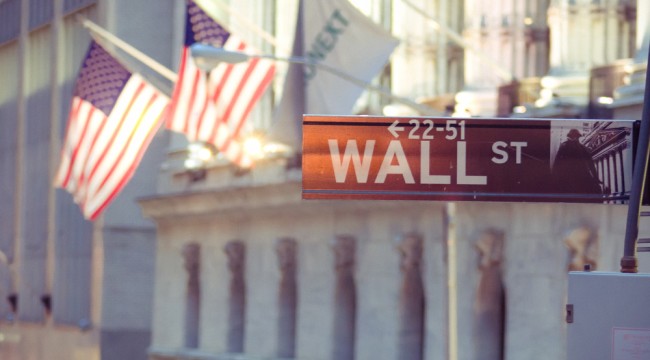 Oh, to be a fly on the wall today at Bank of America’s shareholder meeting in Charlotte.

Strap in for a hair-raising tale of stupidity and greed… along with a chance to recoup some of the money you, dear taxpayer, lost in the bailouts of 2008.

Last week, BofA disclosed an “error” in its capital planning, resulting in a $4 billion shortfall. Even for a megabank, that’s not chump change — it’s more than 2.5% of BofA’s market cap. To make up the shortfall, BofA shelved previously announced plans for a share buyback and its first dividend increase since 2007.

So what was the “error” exactly? “The bank overstated its capital,” says the Financial Times, “as a result of its accounting treatment of certain structured notes acquired as part of the 2009 acquisition of Merrill Lynch.”

Boy, the hits keep comin’ from the star-crossed shotgun marriage between Merrill and BofA during the financial crisis.

To refresh your memory: Bank of America (BAC) got not one but two federal bailouts. The second came when it turned out Merrill had racked up a quarterly loss of $15.8 billion, even as it paid bonuses of $3.6 billion.

BofA’s then-CEO Ken Lewis conveniently “forgot” to mention those losses at the time of the acquisition, which he’d called the “strategic opportunity of a lifetime.” BofA got a $150 million slap on the wrist from the feds, and another $15 million from the state of New York.

Back to the present fiasco: Two big BAC shareholders — the California state-worker pension plan CalPERS and the California teacher pension plan CalSTRS — have promised a revolt at today’s shareholder meeting. Both say they’ll vote to kick out PricewaterhouseCoopers as BofA’s auditor… and to oppose the re-election of a board member who was on BofA’s audit committee at the time of the “error.”

“The auditors are the dogs that didn’t bark,” says Anne Simpson of CalPERS.

But another big BAC shareholder sounds much more sanguine…

“That error they made does not bother me. You do the best you can,” says Warren Buffett. “It doesn’t change my feeling about Bank of America or its management.”

Does Buffett simply not care about good corporate governance anymore? First he opposes a cushy executive pay plan at Coca-Cola, but refuses to vote against it… and now he shrugs off the accounting blunders at BofA.

Then again… Buffett’s Berkshire Hathaway has no ordinary stake in BofA.

At last check this morning, BAC trades at more than twice that figure — $14.82. Sweet deal, huh?

P.S. Buffett has several similar arrangements with the too-big-to-fail banks. During the 2008 crisis, he plunked down $5 billion on Goldman Sachs in exchange for preferred stock yielding 10%.

But before you get mad, know this: Believe it or not, you can line up a play very much like the ones Buffett does.

“When the feds bailed out the banks back in 2008,” says our colleague Chris Mayer, editor of Capital & Crisis, “they gave them a special deal.”

This is where “Executive Dividends” come in. “Few investors outside of Wall Street have even heard of it,” says Chris. “In fact, it’s so profitable you could make more than five times your money over the next four years.

“That means for every $18 you invest, it could give you back $94. Show me a mutual fund that’s doing that for you now.”

Best of all, you can buy these plays in your plain-old brokerage account. And in today’s issue of The 5 Min. Forecast, readers got an exclusive chance to learn precisely how to do that, directly from Chris. It’s just one small benefit of being a 5 Minute Forecast subscriber. Click here now to sign up and check it out for yourself.