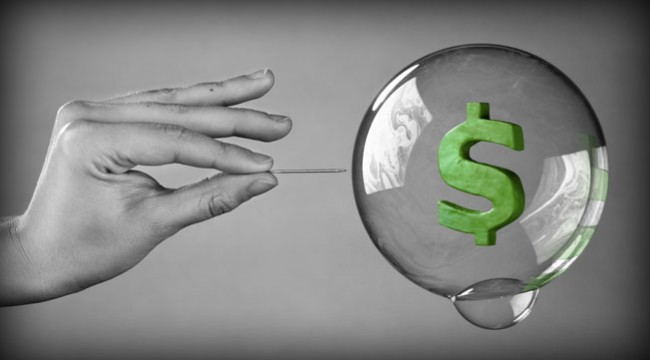 Why Student Loan Debt Will Crush the Recovery

The paradigm shift also occurred in automobile purchases, with those without student debt eclipsing those with it in buying cars.

The absence of first-time homebuyers supporting home construction, car manufacturing and related industries has had a ripple effect through the economy, according to the Fed.

Graduates’ credit scores and stricter lending criteria from major banks are likely to blame, although generational preferences for spending more money on consumer technology than cars are likely influencing the trend.

With student debt having grown over 500% since 1999, 48% of 25-34-year olds unemployed and little expected to change in employment terms, this is one bubble we’ve been keeping an eye on for a while now. Our own Dan Amoss said back in November that “within a handful of years, U.S. taxpayers will be on the hook for over $100 billion in student loan defaults,” citing a Department of Education report that showed a spike in delinquencies.

Back then, he sounded an ominous warning: “The post-2008 surge in student loan volume won’t season and start defaulting until after the class of 2013 graduates. Then we will see the real fireworks.”

With the class of 2013 freshly graduated, those fireworks may well be coming soon.

World money is set to change in only days. It is definitely possible to see that coming. It will play out in stages. Jim Rickards reports…