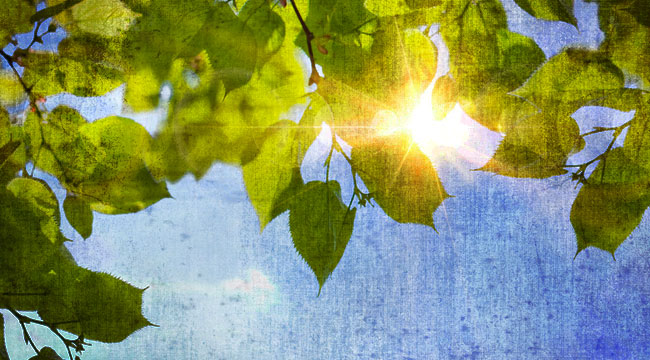 Why Markets Should Beware the Dog Days of August

Today the calendar rolled to August…

The “dog star” Sirius is prominent in the predawn sky. And the canine days of summer are upon us.

In The Iliad, Homer depicts the rise of Sirius as an omen of war… disaster… “a sign of evil that brings on the great fever for unfortunate mortals.”

The great fire of Rome erupted in A.D. 64 — on the very day Sirius rose.

What do the dog days of summer portend for markets in A.D. 2018?

Today we direct our gaze heavenward… and hunt for signs.

At once we detect an ill star…

Stretching back to 1950, we discover the Dow Jones has fallen an average 0.2% in August.

Thus August has been the Dow’s worst month for the past 30 years, says Jeff Hirsch, editor of the Stock Trader’s Almanac.

But what about the S&P?

Another worrisome portent falls into view…

Since 1980, when the index is negative for August, it drops an average 4.5% — its steepest decline for any month of the twelve.

That according to data from LPL Financial.

The S&P, incidentally, began August in a shallow hole — down three points today.

Come now to the Nasdaq…

Does August curse the Nasdaq as well?

The record is plus and minus — for the past 45 years the index has eked an average 0.1% August gain.

August remains, nonetheless, the Nasdaq’s second-worst month on the calendar.

Only September — next month — rates worse.

August is often a lean month for the stock market.

But what’s this we see — another sinister omen hung upon the stars?

2018 happens to be a year of midterm elections.

And history is especially unkind to August in years of midterm elections.

Why do the stars frown most upon these Augusts?

Goldman Sachs fastens upon the answer:

November midterms represent “yet another source of policy risk and volatility.”

But in midterm election years… that figure swells to 15%.

And this year’s midterm elections deviate far from custom…

Has the opposition party ever been so hot for the scalp of a sitting president?

If Democrats retake the House in November, depend on it:

They will proceed against Trump with every device of the political arts, aimed above the belt and below.

“You’ll have subpoenas, you’ll have just the system shutting down.”

“Subpoenas would be flying from Capitol Hill toward the White House as fast as they can print them out,” affirms Democratic strategist Brad Bannon.

“Democrats would put the pedal to the metal on the Russian investigation,” he adds — with understatement.

Then we come to impeachment itself…

Maxine Waters has claimed that 70% of Democrats wish to impeach President Trump.

Impeachment proceedings begin in the House. The possibility of impeachment, therefore, cannot be dismissed if Democrats seize the chamber.

But the House can only initiate impeachment. The Senate votes to convict.

If Republicans maintain Senate control this election, we can only conclude Trump’s position is secure.

What do the oddsmakers currently prognosticate?

Democrats stand a roughly 70% chance of winning the House. But a less than 40% chance of collaring the Senate.

The upcoming show promises to a circus in a dozen rings, incomparably grand theater.

But November is three months distant.

Let us hope markets can withstand the dog days of August, for their history is cruel…