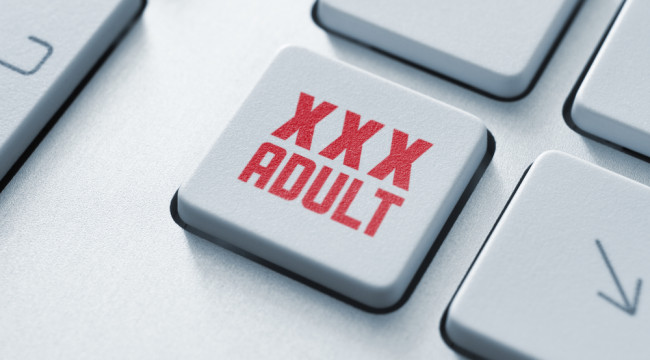 The universal first-blush reaction to the news is tee-hee. But if you give it a moment’s thought, it’s no laughing matter.

“This includes pornographic magazines, adult videos and online adult rentals,” reads a dispatch from Americans for Tax Reform. The idea has already passed the House Ways and Means Committee as lawmakers race a budget deadline of Oct. 1.

We’ve read the bill. It’s only five pages or so. Conspicuous by its absence is any estimate of how much revenue the tax is supposed to raise.

Also missing is any discussion of how the tax will be collected. Of course, that’s the rub with any online sales tax — as we’ve documented periodically since 2011.

Really, how would the Alabama Department of Revenue track down every paid adult website — and identify every Alabama customer of those sites? Would the agency send enforcement agents to Estonia or Thailand or wherever if a foreign-based site doesn’t pony up?

Illinois gets all the headlines these days — giving lottery winners IOUs because the governor and legislature can’t come to terms on how to deal with decades of pension promises that can no longer be kept.

Nor is Alabama the only “red” state finding it hard to make ends meet. The iconic example is Kansas — where (some) taxes have been cut but spending hasn’t.

In 2010, strapped for revenue, the state “temporarily” jacked up the sales tax by one percentage point. In 2011, Gov. Sam Brownback pushed to repeal the income tax, but settled for modest cuts, the top rate falling from 6.45% to 4.9%. In 2013, the governor started talking about making the sales tax increase permanent… with the promise that income taxes will fall further still.

The top income tax rate has since edged down from 4.9% to 4.6%. And no sooner was Brownback re-elected last year than he started talking about raising the sales tax — the better to close a $700 million budget gap.

The many state budget gaps belie the happy talk of a “recovery.” They also spotlight a theme we pursued here starting in 2011 with our executive publisher, Addison Wiggin.

We said when “the mother of all financial bubbles” finally burst, you’d feel it on the local level first — when services you take for granted are no longer there because state and local governments don’t have the money. You’d be subject to “new taxes and weird fees.”

Our thesis is taking longer to play out than first thought. But it’s never gone away, and Alabama is a vivid reminder.

Back in April, the governor threatened to free criminals from prison if lawmakers didn’t raise taxes. “You might not care about prisoners,” he said, “but when you have them in your basement, you’re going to care.”

True, that’s what state and local politicians always do — threaten to slash police and fire protection and the like before considering any other budget cuts.

All we’re saying is expect a lot more of it unless the economy finally picks up steam. And if you’ve been reading us for any amount of time, you know there’s no sign of that…