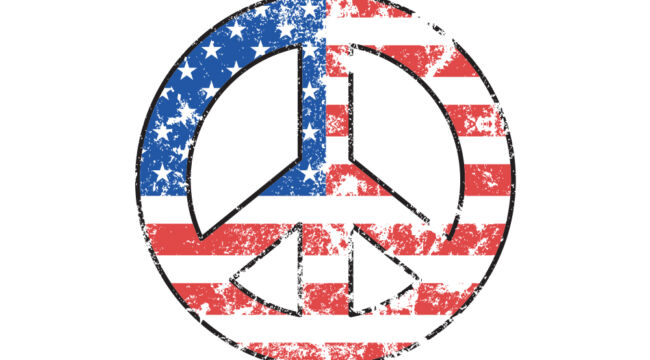 Some 30 years ago the Pax Americana covered each corner of Earth. It crowned history itself — the “end of history” was how one fellow styled it.

Yet the gods are a jealous, wrathful lot. What the gods will not abide is human hubris.

Mortals may not approach Olympus.

He sneered: “We are going to do the worst thing we can do to you.”

Which was what — precisely?

“We are going to take your enemy away from you.”

We hazard he was correct. As we have written before:

A superpower requires an enemy as the policeman requires crooks… as the psychiatrist requires madmen… as the Church requires its devil.

Absent an enemy it loses its direction. Its vigor. Its élan vital.

It flounders — adrift, aimless and rudderless.

Those same bland skies of peace overhung Earth at the Cold War’s conclusion.

The Pax Americana has been reduced to a ridiculous caricature. Iraq and Afghanistan sent it heaving into history’s hellbox.

Russia is presently driving the last remaining nails through the casket cover. China stands by with its own hammer should Russia fall down.

Meantime, the world has witnessed the shining jewel of American democracy these past several years.

If that is democratic perfection, asks the world, may we please beg off? We would like to be excused.

They have witnessed American cities descend into scenes of riot, of mayhem, of chaos in 2020.

They see Americans at each other’s throats, red-state America and blue-state America. They have seen the statues come down.

They have seen segments of America call the nation’s founding myths into contempt and ridicule.

They witnessed millions and millions rage against the legitimacy of the 2020 presidential election. These Americans believed the election was rigged and thieved, fraudulent and illegitimate.

Many Americans — though apparently fewer in number — likewise disbelieve the outcomes of this month’s midterm elections… elections which remain undecided in many instances.

Are they right? Are they wrong?

We stand aloof in serene detachment. We defer judgment to you, our reader.

Yet if masses of American voters no longer trust the electoral process… what is the future of American democracy?

Is this the alabaster city shining on the hill that glistens in the mists? Is this the model the world would mimic?

Through these veins courses the reddest American blood, patriotic blood. Yet we fear the answer is no.

Even China — China! — has ventured to label American democracy a “joke.”

We did not appreciate the jest.

Yet at certain times, in private moments, often in the silent watches of the night, we are seized and hagridden by doubt.

We fear for the American future.

Some have even asked us why we maintain residence in these United States if we believe things run to such lunatic domestic settings. Why stay?

Here we take our leaf from the great Henry Louis Mencken, Baltimore’s sage. He was posed that very question some 100 years ago.

His answer then is our answer now:

“Why do men visit zoos?”