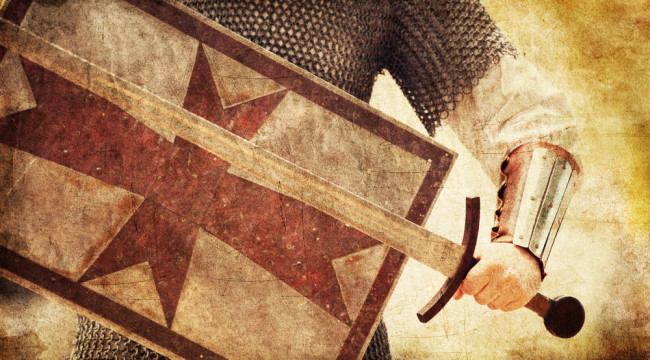 A deadly war many of us thought we’d won is now being lost, and that’s a problem. A big problem. After a scant few decades’ time — a blip on the historical radar — we’ve become used to living in a world where we don’t fear an enemy that astronomically outnumbers us.

The enemy I am talking about is ancient. When the bombardment of asteroids and comets waned and continents first gathered together, it emerged in the primeval ocean. It has been on this planet far longer than we have, and its domain has never been seriously challenged. From its perspective, in fact, we are the invasive newcomers.

This enemy is still the prevalent form of life on the planet. If all of its minions could be weighed, they’d outweigh every plant and animal on the globe. It’s in the air, even far up in the atmosphere. It is in the soil and can be found deep under the sea and underground. It can live inside rocks and ice and can even consume radioactive waste. Within and upon your body, it actually outnumbers your own human cells by 10 to one.

This enemy is invisible, and it is everywhere. The enemy is bacteria.

The invisibility of the enemy persisted through most of history. It wasn’t until the 1800s that scientific research revealed that infectious diseases were spread by microscopic bacteria. Even before the germ theory of disease was accepted, however, early innovators like Oliver Wendell Holmes Sr. hypothesized that infectious diseases could be spread by doctors as they moved from patient to patient. His solution was hand-washing.

In Austria, Hungarian obstetrician Ignaz Semmelweis pioneered hand-washing with antiseptic solutions to reduce the rate of infection in birthing clinics. Unfortunately, the medical community wasn’t ready to accept what was, at the time, a radical idea. The thought that blame for childbed infections lay with poor practices by physicians was considered offensive. It also didn’t help that Semmelweis was Jewish and the prejudices of that time and place kept physicians from accepting his excellent ideas.

Sadly, Semmelweis, rejected and ridiculed, died of the kind of infection he was trying to eradicate.

This cause of death happened all too often. Not too long ago, within living memory, death from bacterial infection was one of the most common ways for humans to shuffle off the mortal coil. In historical times, bacterial plagues halved the populations of entire continents. Bacterial pneumonia also killed millions, and a mere scratch could lead an otherwise hale and healthy person to develop a blood infection and die.

But then, 20th-century discoveries made by the likes of Alexander Fleming, Benjamin Duggar and Selman Waksman taught us how to fight back with new drugs called antibiotics. They discovered that other organisms had developed ways to fight back against bacteria and that we could adapt their methods to our own defensive ends.

Fleming found the first of the important antibiotics, penicillin, in his mold cultures. Duggar and Waksman also discovered natural antibiotics, tetracycline and streptomycin among them. It might seem ironic that these were secreted by bacteria themselves, members of a soil-dwelling family known as actinomycetes. But since soil bacteria live in close proximity to each other, they compete for the same resources. Some species have evolved defense mechanisms to gain a competitive edge, and we’ve learned to use them.

But our new tools weren’t perfect. Unlike, for example, a cancer therapy, antibiotics have a limited shelf life. A cancer therapy invented 50 years ago is still just as effective today as it was back then. An antibiotic, on the other hand, can become ineffective over time, especially if misused. Early on, Alexander Fleming noted this thorny problem in his Nobel Prize acceptance speech:

It is not difficult to make microbes resistant to penicillin in the laboratory by exposing them to concentrations not sufficient to kill them, and the same thing has occasionally happened in the body.

The time may come when penicillin can be bought by anyone in the shops. Then there is the danger that the ignorant man may easily underdose himself, and by exposing his microbes to nonlethal quantities of the drug, make them resistant.

And that is almost exactly what has happened. Overprescribing antibiotics to people who do not actually need them, as well as not completing a full recommended antibiotic regimen, has helped deadly bacteria develop resistance. Using massive amounts of antibiotics in agricultural operations also hasn’t been helpful. This practice has created a new avenue through which bacteria can evolve resistance.

The end result, unfortunately, is that many older antibiotics are suffering declining utility. The bacteria have adapted. When a bacterium is exposed to an antibiotic, it can evolve, making changes to its genes that grant it resistance. One way bacteria can become resistant is by developing mechanisms to pump antibiotic molecules out before they can kill them. Even worse, they can share resistance genes with each other.

To add to the resistance problem, there has been a drought of new antibiotics to replenish the dwindling power of older ones to combat the threat entering the market in recent decades. The pharmaceutical industry used to develop dozens of new antibiotics that could work against resistant bacteria. This is no longer the case. And worryingly, even our final lines of defense, the antibiotics of last resort, are starting to lose effectiveness against newly emerging resistant bacterial strains.

Make no mistake, after the stunning antibiotic advances made in the middle of the 20th century, we are starting to lose the fight.

The reports are dire. These new strains are killing increasing numbers of people in our hospitals. According to the U.S. Centers for Disease Control, at least 2 million people are now infected with resistant strains yearly, and at least 23,000 die.

And even scarier, these resistant varieties are starting to be found outside our hospitals at alarming rates. 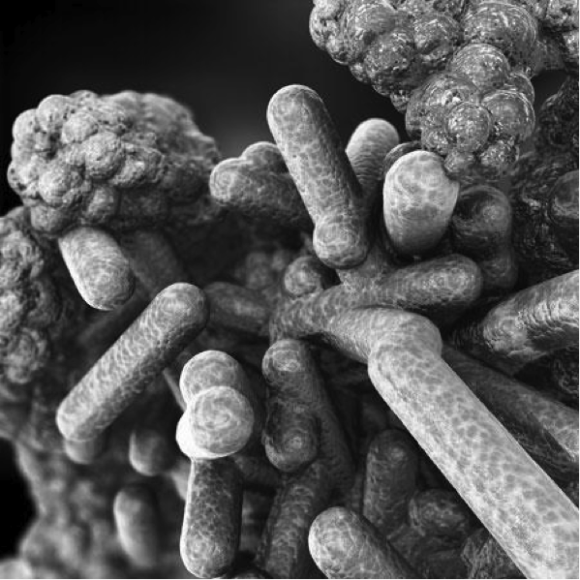 In fact, one in 20 hospitalized patients can expect to contract a hospital-acquired infection, and the percentage of multidrug-resistant infections continues to grow.

The financial burden of resistant bacteria is also a heavy one, creating $20 billion in excess health care costs and $35 billion in lost productivity, according to the CDC. Other estimates are even higher.

Moreover, in our globalized age, resistant bacteria can spread across the planet in a short period of time. A newly resistant variety that emerges in China, for example, can show up in New York in a matter of days, hitching a ride on an international flight.

It’s clear we are in the early stages of a health crisis. Lawmakers and regulators are now cognizant of the great need for new antibiotics and are taking steps to facilitate their development. Last year, President Obama signed the GAIN Act into law. GAIN provides incentives for antibiotics developers, including enhanced market exclusivity, and it earmarks antibiotics for a higher-priority review status by the FDA. It’s hoped that this will help spur increased antibiotic development.

Fortunately, small biotechnology companies are leading the charge against nightmare bacteria and stand to benefit from the regulatory changes. I wrote about one company in particular to my Technology Profits Confidential readers. This company already has what I believe is the largest antibiotic discovery and development program in the industry. One of the drugs its developing to treat complicated urinary tract and intraabdominal infections is in Phase 3 trials.

This compound has the potential to enjoy strong sales if it is approved. With the exception of the urinary tract, it can be difficult to culture gram-negative infection and determine its exact type and know whether or not it is a resistant variety. This means that hospitals will tend to treat the prevailing infection found there, rather than a specific type of bacteria.

P.S. Although we seem to be losing the fight against bacteria… there is another kind of breakthrough that will make people more productive, healthy and wealthy. In my opinion, one dramatic discovery might just be the answer to all three of those issues. I gave readers of today’s Daily Reckoning email edition a chance to learn first hand what it is. If you’re not a Daily Reckoning subscriber, you might have missed out. But you can fix that. Sign up for FREE, right here, and make sure you get the full story every single day with The Daily Reckoning email edition.