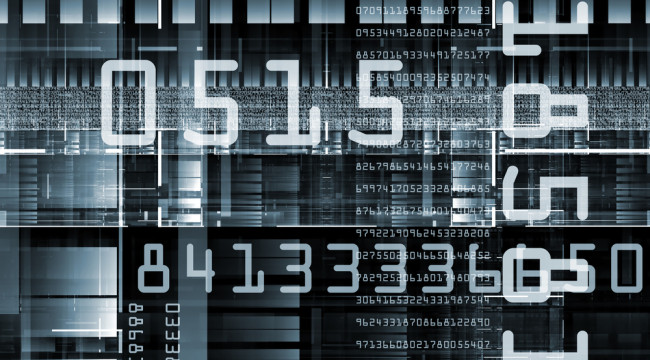 Trillions in Transactions That Can't be Tracked...

Another year, another failed audit for Uncle Sam. Funny, you haven’t heard any of the presidential candidates talk about it, either.

Since 1997, the Government Accountability Office has audited the federal government. Or tried to, anyway. It never works out: Try as the auditors might to come up with an opinion on the government’s consolidated financial statements, the numbers are just too murky.

This year, there were “issues with the Department of Defense’s finances, the government’s inability to account for some transactions and the government’s ineffective report-preparing process,” as described by the Beltway-insider publication The Hill.

“In simple terms, more than a third of your government is a black hole,” sum up Pam and Russ Martens at their Wall Street on Parade website.

In fact, the number of agencies whose bookkeeping is backsliding is growing. Nearly every Cabinet department got a “clean” opinion in 2014… but in 2015, Defense, Agriculture and Housing and Urban Development couldn’t pass muster.

The Pentagon is a special case. It’s been a bookkeeping disaster for at least 20 years.

Back in 1990, Congress passed a law requiring all federal agencies to be audited annually; the Pentagon was required to comply by 1996. It blew the deadline and has remained in violation ever since.

Said Defense Secretary Donald Rumsfeld the day before the Sept. 11 attacks, “According to some estimates, we cannot track $2.3 trillion in transactions.” By the end of 2013, that number had swelled to $8.5 trillion, dating back to the 1996 deadline.

In 2009, Congress passed yet another law setting a new deadline for the Pentagon to be audit-ready — 2017. Next year. But there were no “or else” consequences attached to this deadline.

As it is, the Pentagon has no fewer than 2,100 accounting systems spread across the armed services and various agencies. Few of them are capable of talking to each other. New systems were canceled — often after $1 billion or more was spent on each.

If you’ve ever had anything to do with an audit in the private sector, you know “material weakness” is a term you do not want to encounter. If you do, you move with all deliberate speed to resolve it ASAP so the auditors don’t start wondering if you’re another Enron or WorldCom in the making.

But this is the federal government we’re talking about. So the presidential candidates don’t feel compelled to talk about it. One-third of the government is a “black hole”? Business as usual.

Seriously, dude? That’s what every politician says when he or she doesn’t want to get specific about spending cuts or tax increases. The government has lots bigger problems than “waste, fraud and abuse” when trillions in transactions have no paper or electronic trail…