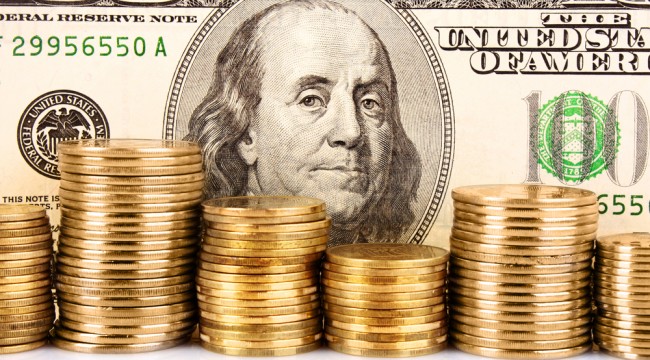 Time to Sell Everything?

Shake the American dust off your shoes and explore the world, counsels Doug. Take the cold bath and take it bravely. Live.

Doug’s set foot in over 175 countries and planted himself in 10. He’s made fortunes, he’s lost fortunes… and made them back again. He’s broken bread with heads of state. Rumor whispers he even once tried to take over a country (the coup failed apparently).

Doug’s central message is simply — but deeply — this: You only have one financial future. Take that future in hand and master it and don’t make a wreck of it.

But to prepare, you first need an accurate financial weather forecast…

2008 was the leading edge of the hurricane, Doug argues. We’ve been living in the false peace and calm of the eye these past years. But Doug warns we’ll soon be entering the other side of the hurricane wall:

There’s absolutely no reason from a fundamental point of view for bonds and stocks to be as high as they are right now… Look at it as a hurricane… We went into the leading edge of the hurricane in ’07, ’08 and ’09. They papered it over with all this funny money. Now we’re going out to the trailing edge… and it’s going to last much longer, be much worse and be much different.

How do you make it through the hurricane? Gold and precious metals for starters:

The one thing I feel very confident of is we’re going to have financial chaos in the years to come and that’s going to drive people into gold and, to a lesser degree, into silver.

What about interest rates? And bonds?:

Doug has more to say below. Lots more. About Trump’s chances… the coming revenge of the elites… shifting demographics… stocks and real estate. Should you sell everything? Read on.