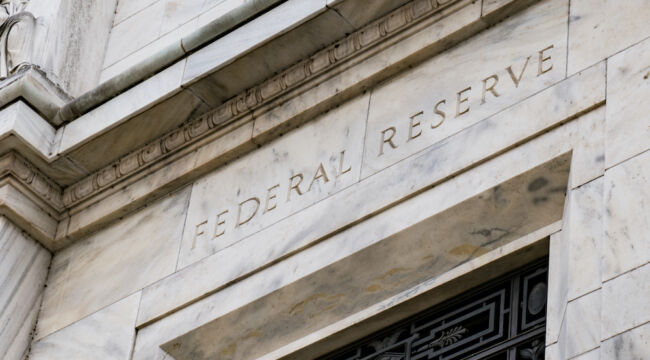 Since the first news of pandemic in late January, I’ve been discussing potential accelerants to the unraveling of our fragile financial system.

The system appears stable until a catalyst pushes it off the cliff.

Catalysts come in a variety of forms, from the apparently modest “straw that breaks the camel’s back” to a broad awakening that the status quo simply isn’t capable of adapting successfully to new realities.

While the Federal Reserve can “fix” liquidity crises by creating currency out of thin air, that doesn’t make bankrupt firms solvent or make employers hire employees.

Once complacent confidence slides into cautious fear, massive liquidity injections to keep the system from crashing are understood as last-ditch desperation.

Social-political catalysts are slower but much more difficult to reverse.

While the media’s attention has been focused on the protests, two other social-political catalysts are gathering momentum:

1. The failure of our education complex to provide workable childcare/learning solutions

2. The hope of a V-shaped recovery in employment collapses.

There is a class dynamic in these potential catalysts that few mainstream pundits follow to the logical conclusion.

When socio-economic distress is limited to the politically powerless working class — for example, the blatant exploitation of gig-economy and contract workers — the power structure can safely ignore the brewing crisis because the distressed workforce has insufficient economic-political power to threaten the rule of the Power Elites.

But when the top 20% of the workforce that accounts for 50% of all consumer spending and 80% of the citizenry’s political voice is in distress, the Power Elites better pay attention.

Nobody in power really cared if lower-income households struggled with juggling childcare and getting to work; but when Mr. and Ms. Technocrat are struggling, suddenly it’s an issue that can’t be ignored.

The same dynamic is also in play in the 21% unemployment that’s accelerating to 25% unemployment. As long as it was the marginal workforce that was losing jobs, the power structure reckoned unemployment was a solution.

But as the unraveling gains momentum, middle-class jobs will start vanishing and unemployment won’t be enough to pay bloated mortgage payments, property tax bills, etc., and the defaults of student loans, credit cards, auto loans and mortgages will start piling up.

As people awaken to the fact that the V-shaped recovery was a fantasy, sentiment will slide from confidence to angst.

The failure of institutions to adapt to new realities will be impossible to deny, and the choices may boil down to opting out (i.e. assemble informal groups of households that pool resources to hire a private tutor for home-schooling their children) to organized revolt (i.e. teachers’ union strikes).

Sclerotic, hidebound institutions optimized for stability and permanent growth are simply not designed to adapt to sudden, rapid change and disruption of permanent growth.

Fragile systems break. This is why the unraveling is accelerating.