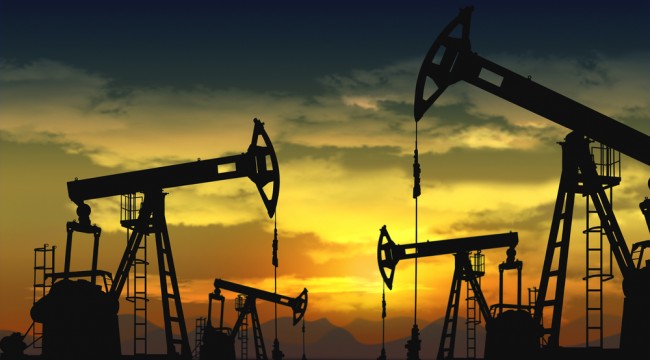 The Top 5 States for Doing Business

Every year, MSN Money puts together a list of the best states to do business in. They use 50 metrics in 10 categories of competitiveness, including cost of doing business, economic strength, infrastructure, quality of life, cost of living and business friendliness. You might notice some familiar themes.

1. South Dakota: With an unemployment rate well below the national average (4.0%) and no top corporate or individual tax rate, South Dakota tops this year’s list. It also boasts one of the most lax legal and regulatory environments, second only to Delaware. With GDP growth at a mere 0.2%, it also has a lot of room to improve.

2. Texas: Texas has a robust 4.8% GDP growth rate, well above the national rate, and its unemployment, at 6.5%, is better than the U.S. rate of 7.6%. With no top individual tax rate, Texas always ranks high on this list.

3. North Dakota: Exploding with oil revenue and a breathtaking 13.4% GDP growth rate, North Dakota boasts the nation’s lowest unemployment rate. It also ranks just behind Texas in the economy and infrastructure categories, though it’s near the bottom on technology and innovation.

4. Nebraska: This state dominates in quality of life and business friendliness and comes in 10th for cost of doing business. It also has relatively low top corporate and individual tax rates, at 7.81% and 6.84%, respectively.

5. Utah/Virginia: These two tied for fifth. Virginia is assisted by its beltway-area economic growth, though its cost of doing business remains high. Utah’s GDP growth is a solid 3.4%, and unemployment is a very low 4.6%, with its strongest category being “business friendliness.”

Matt Insley noted yesterday in Daily Resource Hunter to keep an eye on the energy boom driving growth in some of these higher-performing states. “U.S. oil producers have truly hit their stride. Places like North Dakota’s Bakken and Texas’s Eagle Ford and Permian Basin are booming! That is, while in 2011 the verdict was still out for the profitability of U.S. shale oil, today we know that efficient producers can make a killing.”

P.S. World oil production is about to be shaken to its core… click here to subscribe to Daily Resource Hunter for free and get Matt’s best plays on the energy revolution currently underway.

If you thought the housing and mortgage loan crisis was bad, our trends analyst argues that it was just the beginning. Here’s Gerald Celente’s forecast…