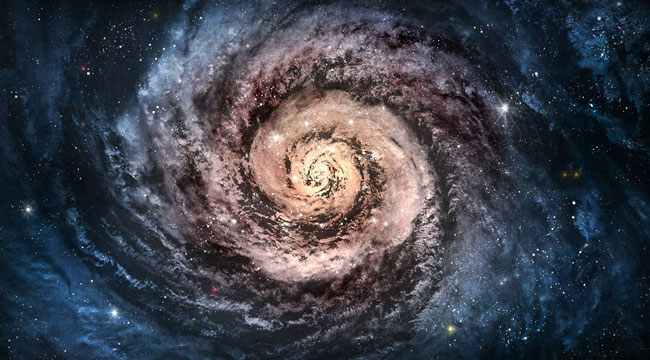 The Search for Life Comes Around Full Circle

As the number of planets known to be orbiting other stars in our galaxy continues to increase and as researchers focus intently on finding another truly Earth-like planet, scientists have begun looking for planets that not only inhabit a Goldilocks zone of being perfectly distanced from their suns (not too hot and not too cold) but also have circular orbits.

Circularity in a planet’s orbit is a huge factor determining friendliness toward life. Earth’s orbit, for example, though still an ellipse, is quite circular, giving us relatively equal time in all four seasons every year. Mars, on the other hand, has a more elliptical orbit and summers and winters there can be considerably longer, depending on your latitude.

In fact, Mars is distorted enough that early colonists may want to establish both a summer residence above the equator and a separate winter residence below the equator to avoid overly dramatic daytime temperature swings.

In a paper just published in The Astrophysical Journal, researchers at MIT and Denmark’s Aarhus University have identified 74 exoplanets with near-circular orbits. The paper is important because astronomers have discovered hundreds of huge exoplanets with eccentric elliptical orbits, so the concern was that circularity might be rare.

This study suggests that if a solar system’s star is about the size of our sun, and if the planet in the Goldilocks zone is about the size of Earth — itself something of a rarity so far — then the orbit will normally be circular. The photometry data come from NASA’s Kepler observatory, a space-based telescope focused primarily on finding other Earth-like planets. The study centered on 28 bright stars similar to our sun with 74 known planets around them.

In every case, the planets’ orbits were circular. While they were at it, the researchers found six new exoplanets among the 74. The accumulation of evidence about other planets in other solar systems now suggests strongly that life as we know it will only be found on planets that are Earth-like in size, the right distance from their sun and awash in liquid water.

All simply more proof that there’s no place like home.

Ed. Note: The future of technology is one of the most important and potentially lucrative bits of information you can know. Readers of Tomorrow in Review know that better than anyone. It’s a free service dedicated to examining the most incredible technologies the world has to offer… and to giving its readers regular opportunities to profit from them. Sign up for FREE, right here, and start getting tomorrow’s news today.

A VIP Look Inside SpaceX

One of the most exciting space missions in recent years is on the horizon…and Stephen Petrenek has your first look. Here’s a VIP tour of the private company that will soon change the way we travel through the galaxy…