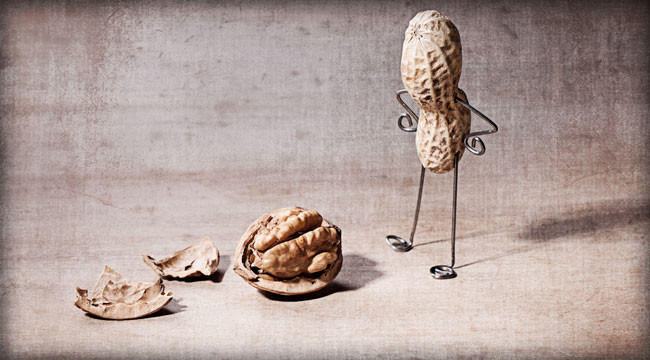 The Problem With the "Income Inequality" Problem

Income is a result. As such, results cannot establish whether there is fairness or justice.

Let’s look at it. Suppose Tom, Dick and Harry play a weekly game of poker. Tom wins 75 percent of the time. Dick and Harry, respectively, win 15 percent and 10 percent of the time. Knowing only the poker game’s result permits us to say absolutely nothing as to whether there has been poker justice. Tom’s disproportionate winnings are consistent with his being either an astute player or a clever cheater.

To determine whether there has been poker justice, the game’s process must be examined. Some process questions we might ask are: Were Hoyle’s Rules obeyed, were the cards unmarked, were the cards dealt from the top of the deck, and did the players play voluntarily? If these questions yield affirmative answers, there was poker justice regardless of the game’s result, with Tom winning 75 percent of the time.

Google founders Sergey Brin and Larry Page are multi-billionaires. Just as in the case of my mowing my fellow man’s lawn, they became very wealthy by serving their fellow man. The difference is they served their fellow man far more effectively than I and hence received more “certificates of performance,” enabling them to make greater claims on what their fellow man produces.

Their greater income is a result of their pleasing millions upon millions of their fellow man. They created wealth by producing a product that improves the lives of millions upon millions of people all around the globe. Should people like Messrs. Brin and Page, who have improved our lives, be held up to ridicule and scorn because they have a higher income than most of us? Should Congress use the tax code to confiscate part of their wealth in the name of fairness and income redistribution?

Think back to my poker example. If one is concerned about the game’s result, which is more just? Taking some of Tom’s winnings and redistributing them to Dick and Harry, or teaching Dick and Harry how to play poker better?

Walter E. Williams is an American economist, commentator, and academic. He is the John M. Olin Distinguished Professor of Economics at George Mason University, as well as a syndicated columnist and author.