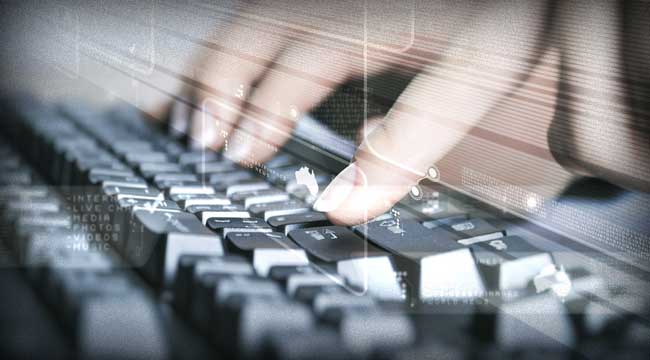 The Problem: A Startup's Most Important Asset

Not long ago, Baltimore visionary Dave Troy lamented on the shallowness of startups that form when there’s an increased availability of investment capital.

“Consumer-facing, peer-to-peer commerce startups are hot, but how many tie-sharing services does the country really need? (Yes, there is hot competition in this space.) Ideas like these are attractive because they are easy to act on quickly. But harder problems like truly innovative biotechnology and next-generation manufacturing cannot be incubated in a few weeks by Red Bull-drinking, ramen-eating young programmers. We run the risk of creating the cult of the McStartup.”

This passage touches upon one of the more problematic reasons that companies form in the first place: because there is money to be made in a certain sector. This results in products and services that may not necessarily be innovative, but that answer an existent demand and might create some jobs in the process.

The problem, of course, is that this demand rapidly fades once the market fully matures. We’ve recently seen this happen with gourmet cupcake shops, which were hot a couple of years ago, until every hack piled on the bandwagon. Before you could say “gluten-free red velvet,” there was a sitcom on CBS about two girls who wanted to open their own cupcake shop.

Going strictly by averages, not every cupcake shop can be as good as the best. We eventually reach the point where there are more bad places than good ones, and that sort of situation can quickly spoil consumer interest in general, sending their attention elsewhere. The video game crash of 1983 was a prime example of this trend in technology.

The initial demand can be sparked by a single company that figured out how to make money. This is the other reason why many companies start: Someone discovered a new thing to monetize. With cupcakes, someone realized that they could charge $6 or $7 for a single cupcake and built a business around it.

Approaching From a Different Angle

This cycle of fad and fad-to-be can be avoided when a startup focuses on solving problems, instead of answering to the market.

Take, for example, Project Gado. It’s a low-cost document-scanning robot that was created to answer a series of problems that founder Thomas Smith encountered as a student at Johns Hopkins.

There wasn’t a ripe-and-ready market to join, and Smith didn’t sit down at the designing table with the preconceived idea of building a semiautonomous robot. Instead, the conditions present in the Diaspora Pathways Archival Access Project (DPAAP) lined up and led him to create a quirky but effective robotic scanner that would allow small institutions to scan large collections of fragile documents on the cheap.

The DPAAP’s original mission was to organize the archives at Baltimore’s historic Afro-American newspaper and create searchable guides of the content there. Even though the paper had a massive collection of photos that are priceless artifacts of Baltimore history, Smith found that digitizing the visual media in the archive was actually not included in the project.

“A lot of the grants people can get for archival work actually prohibit digitization, so a lot of them are geared only toward organizations. The Mellon Grant the [DPAAP] worked under was $476,000, and they were literally barred from spending a single penny on digitization,” Smith said.

Defying the startup trends mentioned above, Smith actually went where the money wasn’t.

“I looked around and talked to more archivists and found that this was a problem a lot of institutions have. The University of Maryland archives has all the photos from the Baltimore News American, about 1.5 million, and a 1-million-piece postcard archive going back to the turn of the century. You have all these places that have these incredible collections, and they don’t have the resources to do digitization.” 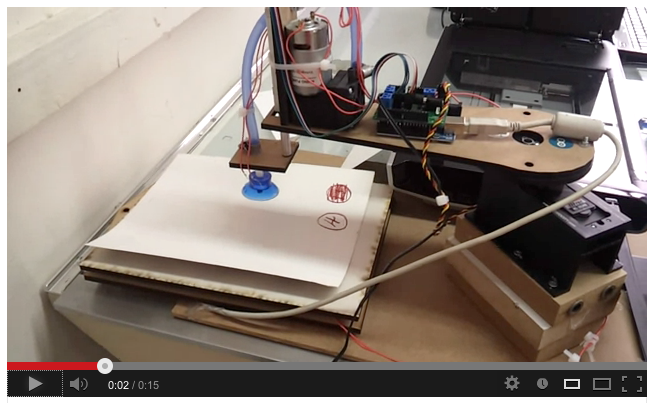 With no experience building robots and no grants of his own, Smith cobbled together the first Project Gado for less than $500 and scanned about a thousand photos over the course of a summer. The first grant came in 2011, robot design was improved and turned into a kit, and a photo licensing strategy was devised as a means of drawing income from the scanning activity. With some major announcements expected in the near future, Project Gado continues to grow.

New startups don’t necessarily have to tackle pressing issues like biotech or next-gen manufacturing if they want to avoid McStartup status. Entrepreneurs need only to learn from Project Gado and similar social enterprises by putting problem solving just a little bit ahead of market demands.

Tim Conneally
This article was originally posted here in Forbes on March 21, 2013.

Today, Ray explains how he uses the treasure trove of info found in the FDA’s trial calendar to pick the very best biotech stocks before they soar in value. Giving you all the more chances to strike it rich.

Tim Conneally was born into dumpster tech. His father was an ARPANET research pioneer and equipped his kids with discarded tech gear, second-hand musical instruments, and government issue foreign language instruction tapes. After years of building Frankenstein computers from rubbish and playing raucous music in clubs across the country (and briefly on MTV) Tim grew into an adult with deep, twisted roots and an eye on the future. He most passionately covers mobile technology, user interfaces and applications, the science and policy of the wireless world, and watching different technologies shrink and converge.