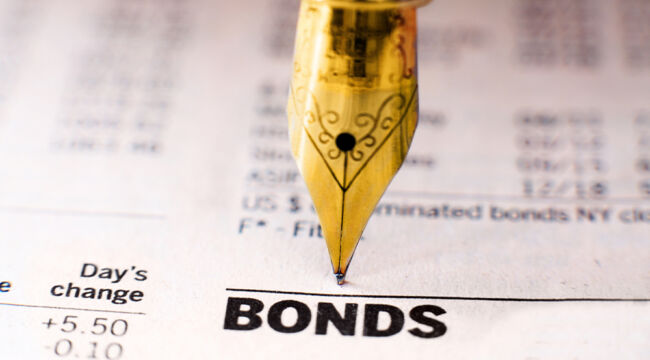 The Only Metric That Matters

Meantime, the Federal Reserve continues to purchase assets at the rate of $120 billion the month.

It is only now beginning to “talk about talking about” kinking the liquidity lines.

That is, the Federal Reserve remains what professional men term… accommodative.

And yet: Did monetary conditions actually swing tighter months ago?

And have rigidifying monetary conditions wobbled the stock market?

Today we don our trench coat, step into our gumshoes and seize our sleuth bag… in search of answers.

We begin by training our magnifying glass on Wall Street…

The Dow Jones Industrial Average attained high water in early May, at 34,777. One and one-half months later, it trades at 34,196.

The S&P has paddled in place across the same stretch. It has gained a mere 34 points.

Only the Nasdaq Composite has pushed ahead… gaining over 600 points since the other indexes began bleeding off steam.

Put to one side the odd sock Nasdaq. Note the Dow Jones and S&P have jogged largely in place — or backwards — since early May.

Do we have a coincidence on our hands? Or are we dealing with old reliables cause and effect?

If cause and effect, what might be the cause? Why did the indexes lose their energies at the same approximate point?

Is it because inflation fears chilled their spirits and took their enthusiasm away?

We are not convinced that is the answer.

10-year Treasury yields began bouncing in January. They topped in late March… and have been sliding down ever since.

If inflation was an immediate menace, yields should be on the jump. They are not.

(In fairness, gargantuan Federal Reserve interventions have distorted and garbled the bond market’s messages. They may be telegraphing false dispatches).

Regardless… yields maximized in late March. We would expect a continued rising if inflation truly had the market by the ear.

And so the inflation theory springs a leak.

If not inflation, why then the stock market’s recent unsteadiness?

In a world where all of the major developed market central banks are stuck at the zero bound, or lower, the primary metric that determines if monetary policy is getting more or less accommodative is Money Supply Growth.

The money supply expanded to dimensions truly staggering last year… in response to the contagion.

The M1 money supply — the stock of cash, coins and checking account deposits — ballooned from $4.5 trillion to an impossible $19.1 trillion.

Not since the Federal Reserve began tracking has the money supply galloped at such ferocious rates.

The stock market has marched largely in step with money supply — astonishing, given the economic freezes icing in the nation and the world.

Yet the stock market has lost something of its bounce since early May. Why?

We seek light from Mr. Wilson:

When money supply is accelerating, the more speculative/riskier assets tend to outperform and when it’s decelerating these assets have more trouble.

And so this question: Is money supply growth accelerating… or decelerating?

Money supply growth is decelerating. Yes, that is correct.

High tide came in February. The dominant flows have been out ever since.

The Federal Reserve can mumble about “tapering.” Yet in one sense, the business has been ongoing since February. Wilson:

The Fed’s balance sheet (M1) growth peaked in mid February and that coincided with a top in many of the most expensive/speculative stocks in the equity market just like the acceleration in the Fed’s balance sheet in the prior 12 months contributed to their spectacular performance. Interestingly, the recently flattening out of the growth in M1 has coincided with more stability in these stocks… tapering is tightening but the tightening process began with the rate of change in money supply growth… we are on the other side of the mountain with respect to monetary accommodation for this cycle (our emphasis).

Here Mr. Wilson mentions the M1 money supply. But M2 expansion is likewise out of steam. And as Zero Hedge has it:

M2 growth might be even more important to monitor than M1 because that’s the net liquidity available to the economy and markets. On that front, the deceleration also began at the end of February but has not yet flattened out and appears to have much further to fall to a  more “normal” level of annual growth…

More ominously, this also suggests liquidity is likely to tighten further from here whether the Fed begins tapering later this year or next.

Yet the Federal Reserve does not print money. It is an immense fiction. And it exerts far less influence on money creation than commonly assumed.

Below, we show you why the central bank is not central at all, and why it is largely powerless. Read on.