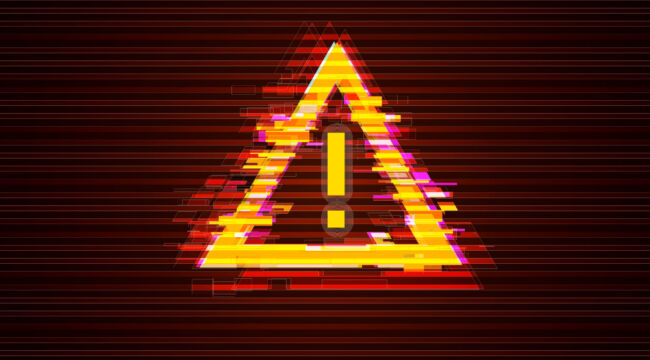 The Most Dangerous Man to Any Government

“The most dangerous man to any government,” argued Henry Louis Mencken, “is the man who is able to think things out… without regard to the prevailing superstitions and taboos.”

It appears these United States are rolling out increasing numbers of dangerous and decent men. That is, of men able to think things out, without regard to the prevailing superstitions and taboos…

They are not ashamed of their country, mind you — though some may be. They are merely ashamed of the government that crowns it. For instance:

They are ashamed of the government that wrecked their lives and livelihoods and jailed them in over a manageable virus.

They are ashamed of the government that would mandate them to take aboard an experimental vaccine without adequate testing — a vaccine that has proven destructive to many — and fatal to some.

They are ashamed of the government that spawned a horrific inflation and branded it “transitory.”

They are ashamed of the government that cynically labels a $700 billion spending bill the “Inflation Reduction Act.”

They are ashamed of the government that trumpets social values often alien to their own.

They are ashamed of the government that censors them and tapes their mouths shut when they dissent.

They are ashamed of the government that tells them their national borders are “secure,” while millions jump them illegally.

They are ashamed of the government that elevates foreign and corporate interests above their own.

Here we name but some sources of ashamement. Many others exist — be assured.

Are these torts accurate in every detail? Perhaps not always and in every case.

A man convinced of government treachery anywhere will tend to see it everywhere. Yet the fact is:

Millions of Americans believe they are being bossed and gooned by an overbearing, abusive and rampaging government.

They further believe they are languishing at the base of the economic pyramid… while the pyramid’s tip lives grandly — nearly royally – at their expense.

And they are hot to change it.

The “people” give the orders in democracy, say the civics books.

Yet millions and millions of Americans have come to believe that unelected and unaccountable judges, bureaucrats, pettifoggers, understrappers and jacks-in-office do the primary bossing.

Thus they are prepared to heave their civics book into the hellbox.

“This is a representative republic,” some may shout, “not a democracy. We elect officials to whom we entrust these decisions. If we disagree with them, we get to vote the bums out next time. That’s how it works.”

Just so. Yet when one bum goes out, another generally comes in. Not always — not always — but often enough.

And if a good man somehow makes it in? He must acquire an extravagant taste for boot polish.

He must go along… else he will not get along.

He will find himself in a sort of political no-man’s land, obscure and futureless. In most instances he succumbs.

Meantime, elites sob about this or that threat to “our democracy.”

Yet deeper examination reveals their commitment to democracy is highly… conditional.

They do not trust “the people” to do the “right thing.”

The Bible-thumpers will ban abortion if you let them vote on it, say the pro-choicers.

The isolationists will pull up the overseas stakes, cry the American exceptionalists… and withdraw from the world.

The gold bugs and the cryptocurrency kooks will topple the monetary system, lament our monetary mandarins.

Yet the entire lot of them sing hosannas to “democracy.”

In reality, they believe no more in democracy than they believe in honesty. They believe merely in their own higher vision — and the power to enforce it.

Are we too harsh? Your editor is a man of remarkable equanimity and serenity — if he can say it for himself.

Yet here he is insufficiently harsh in all likelihood.

Somehow the business seems beyond all human agency, beyond all control. ‘What can I do?’ a fellow wonders, defeated.

He may cluck-cluck his opposition to it all — but he is largely a man resigned.

His only resort is the vote booth, to which he will take this Tuesday. Will it yield the change he seeks?

It will instead represent the supreme triumph of hope over experience…