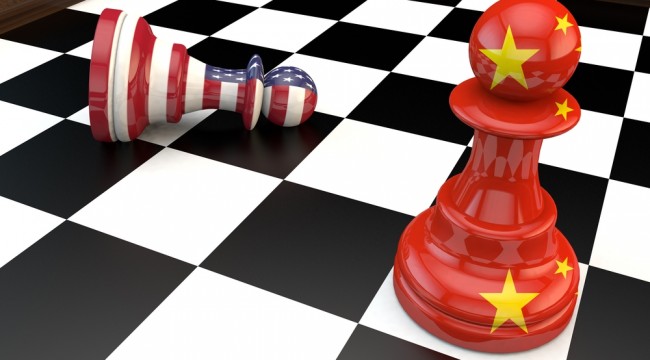 The Mandate of Heaven and the Currency Wars

Not an Onion headline:

Or would that be the arsonist?

The three most fear-inspiring figures from the Panic of 2008 — Ben Bernanke as Fed chair, Hank Paulson as Treasury Secretary and Tim Geithner as New York Fed chief and then Treasury Secretary — shared a stage last week in New Haven.

“Their audience: A global group of government officials who might have to respond to the next [crisis],” says The Wall Street Journal, evidently with a straight face.

We are so screwed.

Yale is calling its effort “New Bagehot.” Old Bagehot was Walter Bagehot — pronounced BADGE-it — the British writer and businessman whose 1873 book Lombard Street is looked upon as a playbook for central bankers during a crisis.

We daresay Bagehot is rolling over in his grave so fast he might break the speed of sound.

The “Bagehot rule,” as it’s come to be known, says that in times of crisis, central banks should lend freely…

As we mused a couple of years ago, the Fed and Treasury didn’t just break the Bagehot rule; they ran it through a buzz saw, doused the remnants with kerosene and set them alight.

At least the Journal article offered up one skeptical voice: “The presumption that ‘what they did stunk, but it saved us’ is just the wrong lesson,” says L. Randall Wray, a bailout critic and evangelist for Modern Monetary Theory.

We’ll say it again. We are so screwed.