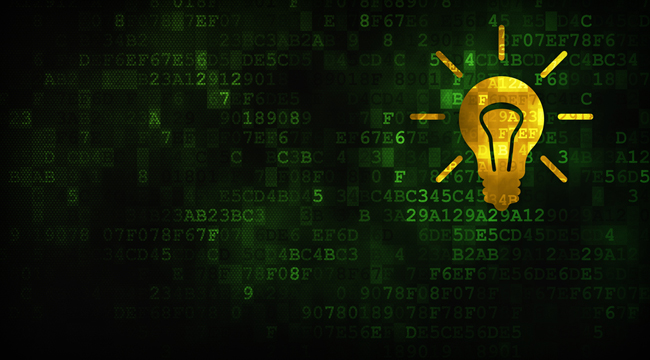 “I have some concern about the legislation,” says House Judiciary Committee Chairman Bob Goodlatte.

Not that it’s stopping him from supporting an Internet sales tax. Not when it could raise $24 billion for state and local governments. (Where do they get these figures? It was only half that when we covered the issue in depth in late 2011.)

After 13 years of going nowhere, the idea suddenly has traction in Washington. Last Thursday, the Senate voted 63-30 to send the measure to a final vote one week from today, “and that tally is likely to be even more strongly in favor,” reports this morning’s New York Times. “House action, once seemingly unthinkable, may be unstoppable.”

Goodlatte’s “concern” notwithstanding, “We also recognize the fairness issue — certain items being taxed in certain circumstances, other items being not — is a problem for brick-and-mortar businesses, so we’re going to try and solve that.”

Ah yes, fairness. The bill’s even called the Marketplace Fairness Act. Who could be against that?

Certainly not Amazon. “Sometimes the biggest enemies of capitalism are not socialists, but the capitalists themselves,” quips Jeffrey Tucker in Laissez Faire Today.

As we first noticed 16 months ago, Amazon is fully on board with the idea. With it, Amazon can throttle smaller online competitors who don’t have the means to sort out which of 9,600 tax rates apply to an individual customer. That is, unless those competitors buy proprietary software from Amazon to do the calculations. For which Amazon will take a 2.9% surcharge of each transaction, thank you very much.

A peculiar notion of “fairness,” this. What’s fair about a business in Virginia collecting sales tax on behalf of the state government in California? The business does not “benefit” from any of the “services” furnished by that government.

Indeed, you might say the Marketplace Fairness Act gives “brick and mortar” businesses a leg up on their online competition — especially if they’re located in a low- or no-sales-tax jurisdiction in a tourist spot, or near a state line. No doubt people in the northern suburbs of Boston do a fair amount of shopping in no-sales-tax New Hampshire.

To remedy this inequity, perhaps Washington will pass another law sometime in the next three-five years — forcing brick-and-mortar retailers to collect sales tax based not on where the business is located, but where the customer lives. In the name of fairness, of course.

The checkout clerk would have to examine your driver’s license. Which means even your cash transactions would henceforth have a paper trail.

Today, Zach Scheidt predicts a key cornerstone of Trump’s upcoming SOTU speech, and explains how it could boost the Dow above 30,000…