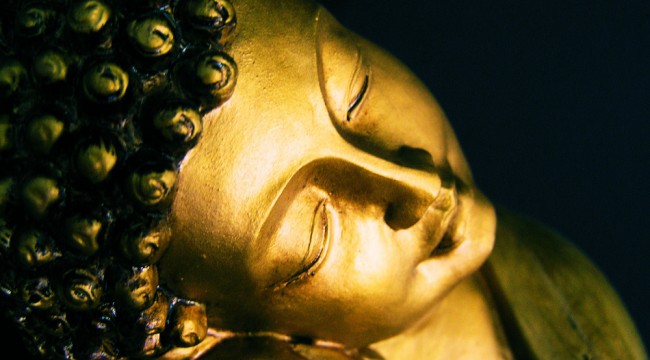 Gold demand will not be stopped… no matter how badly governments wish it.

Indian officials are claiming victory after raising the gold import tax from 6% to 8%. The move was supposed to curb India’s demand for gold, strengthen the rupee and shrink the trade deficit.

Daily gold imports fell from $135 million to $36 million in May, an impressive drop in so short a time span.

Indian officials are already about bragging their supposed victory. “With the steps that the government has taken,” crowed Raghuram Rajan, India’s chief economic adviser, “we will see a significant drop in gold imports in June.”

Rajan somehow missed that gold demand in India naturally drops this time of year. Indians tend to spend their money on farming in the summer. Bachhraj Bamalwa, former president of the All India Gem and Jewelry Trade Federation, predicted “imports will jump again in the third quarter.”

Traders have said that the move won’t put a dent in gold demand, according to a Wall Street Journal blog; gold is far too popular. “On one side, they are trying to curtail the demand,” Bamalwa explained, “but on the other side, government agencies… and banks are selling gold coins.”

Why does this matter? Reduced demand from India is being cited here in the U.S. as a reason for gold’s recent drop. “In the current Indian context,” explains Angel Commodities, “[gold] prices have taken cues from… measures that the Reserve Bank of India (RBI) took in order to curb imports of the yellow metal, as it is fueling further increase in the current account deficit.”

Traders seem to be betting that won’t last. Gold futures edged up on Thursday, hovering near two-month highs.

Governments will always view that old “barbarous relic” as a threat to their authority. Apparently, they still haven’t learned that markets win in the end.