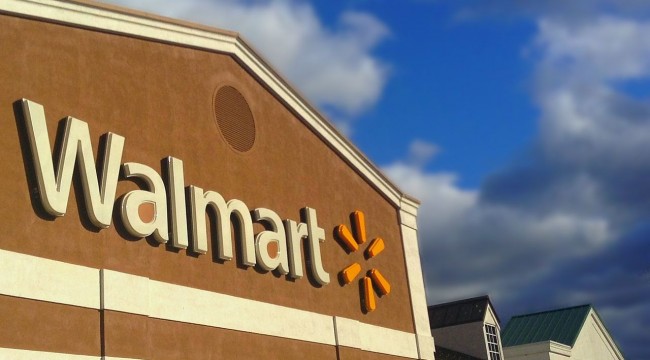 “The problem with the post-2007 world is that we are not in a cyclical recovery; we are in a structural depression defined as a sustained period of below-trend growth with no end in sight. The U.S. has caught the Japanese disease. Structural depressions are not amenable to monetary solutions, they require structural solutions.” –James Rickards

Can anyone stabilize this scenario? At daybreak, anyway, the Federal Reserve governors were all bagging Z’s in their trundle beds. Maybe after a few pumpkin lattes they’ll jump in and tell their trading shills to BTFD.

The soma-like perma-trance among those who follow markets and money matters appears to be ending abruptly with the recognition that sometimes robots and humans alike run shrieking to the exit. A pity when they get to the door and discover it opens onto a cliff-edge.

All this trouble with money comes from one meta problem: aggregate industrial growth has ended. It has stopped more in some parts of the world than others, while in the USA it has actually been contracting

The cause is simple: the end of cheap energy, oil in particular.

At over $70-a-barrel the price kills economies; under $70-a-barrel the price kills oil production. The bottom line is that, in the broadest sense, the world can no longer count on getting more stuff, except waste, garbage, political unrest, and the other various effects of entropy. From now on, there is only less of everything for a global population that has not stopped growing.

This dynamic was plain to see a decade ago, but the people who run finance and governments thought it would be a good idea to maintain the appearance of growth via the usufruct mechanisms of central banking: ZIRP, QE, market intervention, and universal accounting fraud.

It’s not working so well.

Debt was generated in place of the missing growth, and now there is too much of it that can’t be repaid on a coherent schedule. Many nations, parties, and entities are in trouble with debt and the prospective defaults are starting to pile up like SUVs on a fog-bound highway. Greece is just the first one fishtailing into a guard-rail.

The magic moment will come when it becomes obvious that these systemic quandaries have no solution. The system itself is programmed for implosion, in particular and most immediately the banking sector, where most of the untruth and illusion is lodged these days.

As it stands exposed, the people are compelled to shake off their faith in what it represents: order, authority, trust. Institutions fail and each failure acts as a black hole, sucking air, light, and even time out of the system.

In the natural course of things, structural reform can occur, but that natural course entails some degree of disorder and loss. If Deutsche Bank or Goldman Sachs founders, a lot of people will be living in their cars — a first stop perhaps to not living at all. Sooner or later, though, the survivors will all have to live differently.

Structural reform means, for instance, that you can no longer count on getting food the way you were used to getting it. No more 3000-mile Caesar salads and take-out tubs of Kung Po Chicken.

That will be very traumatic in the early going. Eventually in the places where it is possible to grow food on a smaller scale, it will be done. Maybe not so much in the Central Valley of California anymore, but in other places: Ohio, Michigan, even New Jersey (“the garden state”). And once grown, it will be sold by means that differ from the supermarket.

Americans think that WalMart and its brethren are here to stay. They’re mistaken. Structural reform means reorganizing many layers of commerce around town centers — Main Streets — while the disintegrating strip malls await the salvage crews.

Are we ready for that?

Rebuilding local economies would put a lot of people back to work doing real things. All the blabber about “job creation” for the moment is only about increasing the share price of predatory corporations and the bonuses of their mendacious executives.

Will the world miss them? Can we still make some things and move them around and put them up for sale? I think so.

Are you disturbed about the pervasive racketeering in health care (so-called) and higher education? Well, those grifts are eating themselves alive. Structural reform probably means far fewer and smaller colleges and far more and smaller local clinics free of the stupendous insurance chicanery that mystifies the public while it swindles them.

There will be a lot of useful work for people who want to take care of other people, and certainly fewer MRIs.

Do you fear the end of mass motoring and the suburban infrastructure that it operates in? Maybe your children and their children will be happier in walkable neighborhoods — outlandish as that sounds.

There is a hell of lot of rebuilding to do. It may not involve materials like strand-board and vinyl siding, but the newer and smaller buildings will probably last a whole lot longer and look better. And a lot of hands will be needed to do the work.

Will we ever again know banking on the JP Morgan scale? Not on any horizon I can imagine. But there are other ways to establish mediums of exchange, stores of value, and pricing mechanisms. You can be sure that banking will never again occupy 40 percent of gross economic activity in this land.

Today may not be the true event horizon for our diseased status quo, but it is probably, at least, the coming attraction trailer. Try not to get puked on.

P.S. I originally posted this article on my blog, right here.