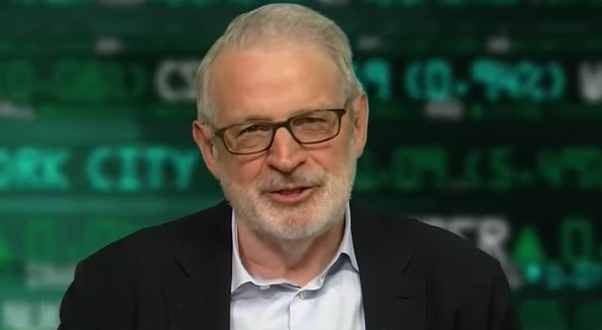 Stockman: Inequality Led to the Rise of Donald Trump

David Stockman, is a former Republican congressman from Michigan and was President Reagan’s budget director. Following his time at the White House, Stockman became a managing director on Wall Street. He is now the founder of David Stockman’s Contra Corner and a best selling author.

Stockman spoke with RT on why he thinks the ‘Reagan Revolution’ has failed, and how inequality has led to the rise of Donald Trump in America.

Stockman during the interview noted that, “We have ended up with a mutant form of crony capitalism. Its not working. Its left Flyover America, that great space between the coasts, behind. It’s been very good in the short run for the bi-coastal elites… But the country is hurting economically. I think that is the reason that the Trump phenomenon is occurring. A year ago it was totally improbable.”

He went on to say, “I think that is a sign that we are at the end of this era of what I call bubble finance. Some very basic questions are going to be posed as we get into this unusual campaign. It is a very heated race for the White House for the weeks ahead.”

For more on Stockman’s latest book TRUMPED! A Nation on the Brink of Ruin… And How to Bring It Back find it here.

Craig Wilson
for the Daily Reckoning