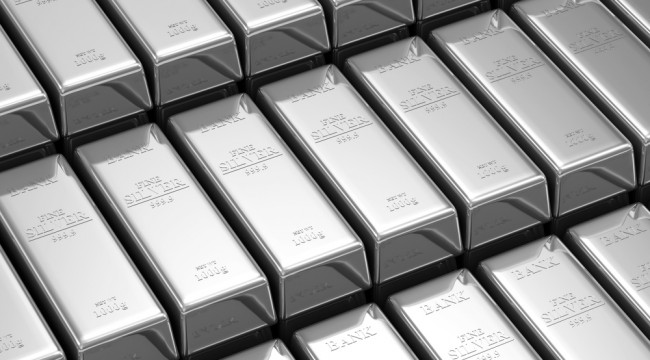 The Hebrew word for Silver is the same word that is used interchangeably for Money in the Torah and Old Holy Bible Testament: Silver metal = Kesef (כסף), which also means Money.

Moreover, in all Hispanic countries the word for money is the same word for silver: PLATA.

Since 1000 B.C. to today, the word SILVER is synonymous with MONEY in most countries in the world. Further testament was Stock Market genius of the 1920s, who was right on the money when he said: “SILVER and GOLD have worked down from Alexander’s time…When something holds good for two thousand years, I do not believe it can be so because of prejudice or mistaken theory.” – Bernard Baruch, a 1929 and aftermath winner

Silver was first mined about 3000 B.C. in Anatolia (modern day Turkey). These early lodes were a valuable resource for the civilizations that flourished in the Near East, Crete, and Greece throughout antiquity. Later, Spain became the capital of silver production. The Spanish mines were the major supplier for the Roman Empire and an essential trading component along the Asian spice routes.

However, no single event in the history of silver rivals the importance of the discovery of the New World in 1492 by Christopher Columbus. This momentous finding and the years that followed reinvented the role of silver throughout the world.

The Spanish conquest of the New World led to mining of the silver element that dramatically eclipsed anything that had come before that time. Between 1500 and 1800, Bolivia, Peru and Mexico accounted for over 85 percent of world production and trade. To be sure most of the silver was stolen from the Inca Civilization in Peru. During 1500s the Spaniards had taken (ie robbed) 16,000,000 kilograms of silver from Peru, which they arrogantly used to finance the conquest of all of Europe.During 1500s the Spaniards had taken 16,000,000 kilograms of silver from Peru.

Silver mining is widespread among countries around the world, from South America to Asia and Africa. The white metal finds value as both a precious metal used to make jewelry and coins; and as an industrial metal used in cellphones and solar panels. What some investors might find interesting is that silver is produced by and large as a by-product of metal, mined alongside other commodities like copper, lead and zinc, rather than coming from primary silver production. 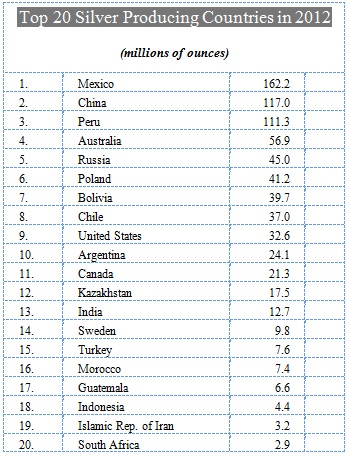 However, in 2013 Peru became the world’s largest producer of silver, mainly due to a decrease in silver production in Mexico.

Demand for SILVER is tremendously increasing through industrial usage, medical applications and especially speculative investments. Moreover, silver Is Used Up 90% And Ends Up In Landfill…unlike gold.

Most people are unaware of the vitally important role silver plays in your everyday live. World consumption has never been higher and for good reason. Here is just a brief list of some important uses of silver:

The growing Demand/Production Deficits will indubitably fuel SILVER PRICES to ever more record highs in 2014 and beyond as SILVER DEMAND EXCEEDS MINE OUTPUT chart: 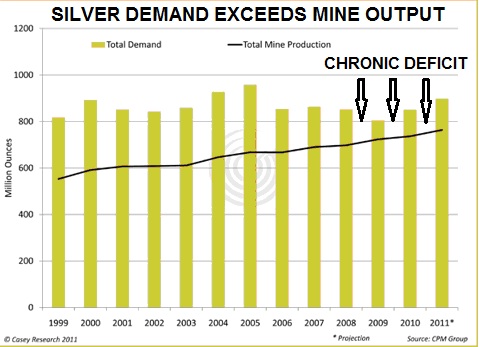 To be sure Economics-101 dictates that when yearly demand far outstrips supply (creating annual deficits), the price of the commodity must inevitably rise…indeed eventually soar.

All the above Fundamental Factors Project Much Higher Silver Prices

This begs the question of how high might silver prices might fly in the next few years based upon historical Technical Analysis. The following silver price chart covering 1974 to the present provides astounding insights to a price projections for the poor man’s gold. The silver chart below shows a classic long-term Cup&Handle Formation covering a little more than three decades. 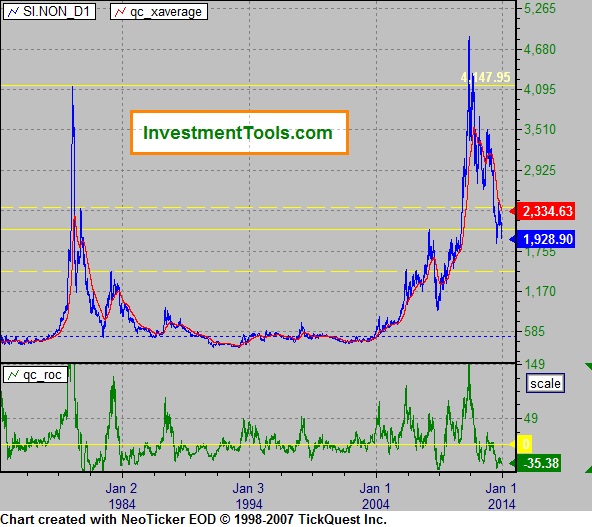 FURTHERMORE, it is the considered opinion of this analyst that silver may well far surpass the above $100 Silver Forecast based upon factors that I will elaborate in detail in Parts 2 & 3 of the analysis entitled, Silver Price Charts & Other Factors Say Now Is Time To Buy.

Note: This originally appeared over at Silver Phoenix 500.

P.S. Central banks around the globe know gold and silver are money… which is why they are stockpiling it by the tonnes. Want to learn more? Sign up for The Daily Reckoning by clicking here.

Silver: Once and Future Money

With thousands of years of history behind it, silver is ready to assume its monetary role…

Founder of GOLD-EAGLE in January 1997. Vronsky has over 40 years’ experience in the international investment world, having cut his financial teeth in Wall Street as a Financial Analyst. He believes gold and silver will soon be recognized as legal tender in all 50 US states (Utah and Arizona having already passed laws to that effect). Vronsky speaks three languages with indifference: English, Spanish and Brazilian Portuguese. His education includes university degrees in Engineering, Liberal Arts a MBA in International Business Administration – qualifying as Phi Beta Kappa in all three.